The exercise price of the purchase option is 230 million USD, to be paid by the end of 2022. 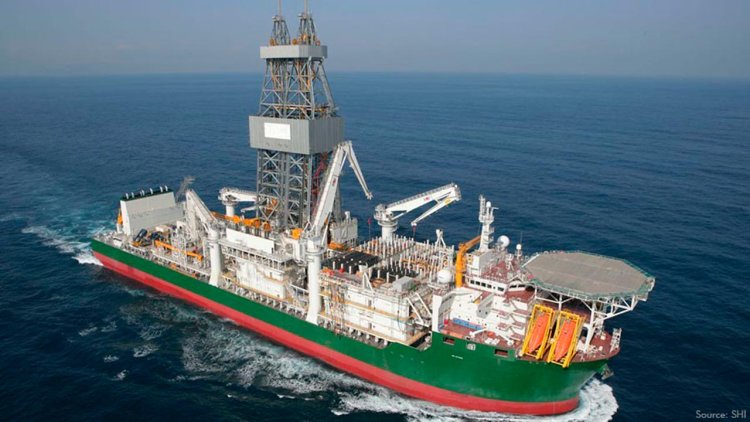 Saipem has exercised its purchase option concerning the seventh-generation Santorini drillship, which is already operating within the Saipem fleet by way of a long-term charter agreement signed with Samsung Heavy Industries in 2021.

The Santorini, whose construction was completed in 2021, is a technologically advanced vessel, equipped with two seven-cavity Blow Out Preventers (BOP), the highest standard for ultra-deepwater drillships, state-of-the-art operations automation systems, and the latest solutions to optimise environmental impact.

The vessel is currently in operation in the United States (Gulf of Mexico) for the execution of a contract with Eni expiring in the third quarter of 2023.

The investment decision is based on an expected return on investment (IRR) of over 15%, with a payback period of five years, estimated on the basis of the existing contract (covering most of the next financial year) and the Santorini's commercial prospects.

The backlog of Saipem's offshore drilling activity to date amounts to more than 1.5 billion Euro, the highest value in the last six years. Existing contracts (including optional periods) result in a fleet commitment about 80% for 2023 and about 60% for 2024.

The guidance of approximately 300 million Euro net debt (post-IFRS 16) at the end of 2022 is confirmed.

First footage of Seawing kite system as wind propulsion takes off for commercial...

New research center will lead the way for decarbonizing...