Saipem has been awarded new offshore drilling contracts, three in the Middle East and two in West Africa for a total amount of approximately 800 million USD. 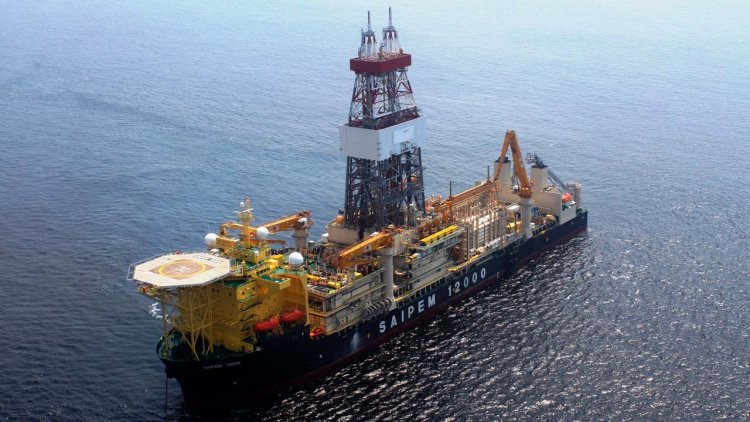 In the Middle East two new contracts have been awarded for two high-specification Jack-Up drilling units, the Perro Negro 12 and Perro Negro 13, chartered by third parties for drilling and workover activities on the specific projects.

The duration of the operations will be five years plus two optional years for the first unit and three years plus one optional year for the second unit. Both the projects are scheduled to start between the third and the fourth quarter 2023. The third contract encompasses the five-year extension for an existing contract for the high-specification Jack-Up unit Sea Lion 7, highly versatile self-elevating drilling unit able to operate up to 375 feet water depth.

In West Africa, Saipem has been awarded two contracts in the Ultra Deep-Water segment for drilling operations with the sixth-generation Drillship Saipem 12000.

The first contract has been awarded by Eni Cote d'Ivoire for drilling operations offshore Ivory Coast, which are expected to start in the fourth quarter 2022 and extending the current activities of the rig in the area of about six months.

The second contract has been awarded by Azule Energy for drilling, completion and testing of development and exploration wells offshore Angola in Block 15/06 operated by Eni Angola S.p.A. The contract will have the duration necessary to drill and complete 12 firm wells (estimated lasting 26 months) and include the possibility of extension for an optional term. The project is scheduled to start in 2023 in continuity with the previous works of the rig in West Africa.

These long-term awards in the Middle East confirm Saipem strategy towards this key area for its business and the awards in West Africa secure the continuity of operations in line with Saipem strategy for the ultra-deepwater market in this area.

With the contracts announced today, since the beginning of 2022 Saipem has been awarded new contracts in the offshore drilling segment for a total amount of about 1,6 billion EUR equivalent.

Minor gas discovery near the Maria field in the Norwegian...