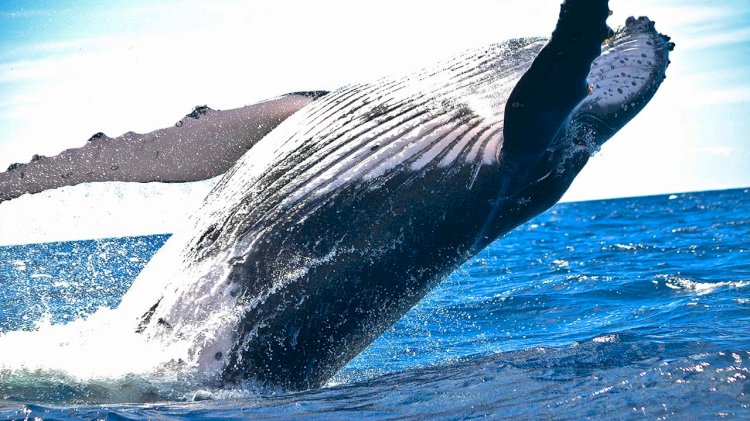 How do you weigh a living whale? The obvious response is very carefully, but scientists can’t exactly put these large marine mammals on a scale. Researchers from Aarhus Institute of Advanced Studies (AIAS) in Denmark and Woods Hole Oceanographic Institution (WHOI) in the U.S. devised a way to accurately estimate the weight of free-living whales using only aerial images taken by drones. The innovative method, published in the British Ecological Journal Methods in Ecology and Evolution, can be used to learn more about the physiology and ecology of whales.

By measuring the body length, width and height of free-living southern right whales photographed by drones, researchers were able to develop a model that accurately calculated the body volume and mass of the whales. Because of their large size and aquatic life, previously the only way to obtain data on the body mass of whales was to weigh dead or stranded individuals.

Fredrik Christiansen, an assistant professor at AIAS and lead author of the study, which was funded by a research grant from the National Geographic Society, says:

“Knowing the body mass of free-living whales opens up new avenues of research. We will now be able to look at the growth of known aged individuals to calculate their body mass increase over time and the energy requirements for growth. We will also be able to look at the daily energy requirements of whales and calculate how much prey they need to consume.”

Michael Moore, a biologist at WHOI and a co-author of the paper, adds:

“Weight measurements of live whales at sea can inform how chronic stressors affect their survival and ability to produce offspring.”

To calculate the body volume and mass of southern right whales the researchers first took aerial photos of 86 individuals off the coast of Península Valdés, Argentina. The clear waters and the large number of whales that gather there every winter for breeding made it an ideal place to collect high quality images of both the dorsal and lateral sides of the whales. From these they were able to obtain length, width and height measurements. 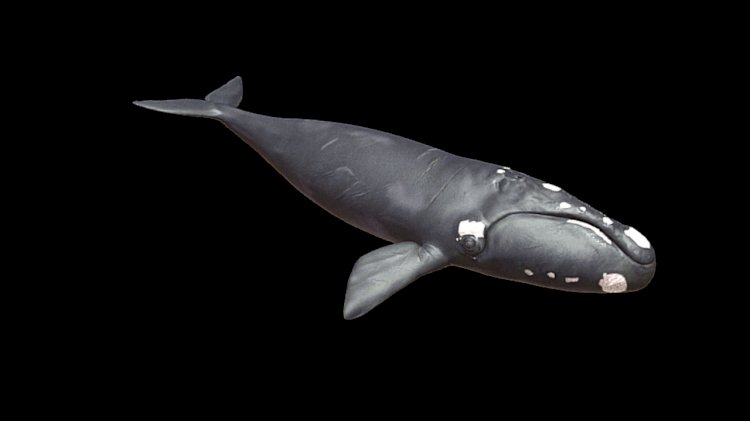 The model also allowed the researchers to collaborate with the Digital Life Project at the University of Massachusetts at Amherst in the USA to first recreate a 3D mesh of the whale, and then to work with CG artist Robert Gutierrez to recreate the full-colour 3D model of the right whale. These models can be used for both scientific purposes, such as studying movement, as well as for educational uses.

By adjusting the parameters of the model, the approach could be used to estimate the size of other marine mammals where alternative, more invasive, methods aren’t feasible or desirable.

Baleen whales, which include species like the blue whale, are the largest animals on this planet, with body mass being central to their success as an animal group. However, data on their size has historically been limited to dead specimens, with most samples coming from whaling operations, accidental fisheries bycatch or beach strandings.

Collecting data on dead whales has limitations such as being unable to collect longitudinal data over a whale’s life span and inaccuracies from physical distortion of carcasses caused by bloating and deflation.

“The difficulty in measuring body mass reliably in free-living whales, has prevented the inclusion of body mass in many studies in ecology, physiology and bioenergetics. This novel approach will now make it possible to finally include this central variable into future studies of free-living whales. 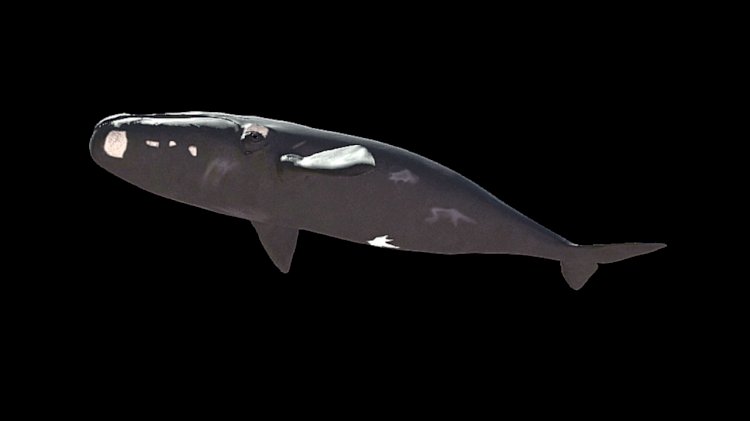