Record lows on the Mississippi: How climate change is altering large rivers

Typical water conditions are no longer the norm, and that river transport is likely to face more backups in the future. 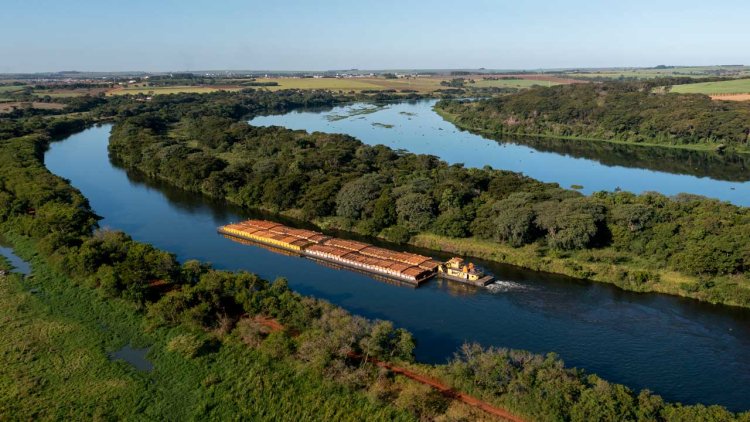 In 2022, water levels in some of the world's largest rivers, including the Rhine in Europe and the Yangtze in China, fell to historically low levels. The Mississippi River fell so low in Memphis, Tennessee, in mid-October that barges were unable to float, requiring dredging and special water releases from upstream reservoirs to keep channels navigable.

Conditions on the lower Mississippi may be easing somewhat, thanks to early winter rains. But the scientists at the University of Memphis see this year's dramatic plunge in water levels as a preview of a climate-altered future.

River barges are an efficient way to transport bulk commodities, such as grain shipments, and heavy equipment over long distances. But that's true only for normal water conditions. Increased swings between extreme lows and highs on the Mississippi River, driven by climate change, mean that typical water conditions are no longer the norm, and that river transport is likely to face more backups in the future. 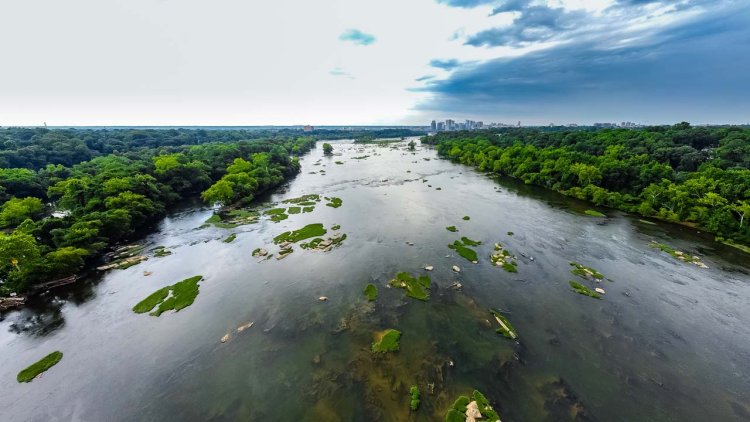 A huge decrease in volume

Droughts tend to begin when precipitation drops below normal levels. Many other factors, including temperature, wind, cloudiness and soil type in the region, influence how severe droughts become. Soil can hold water from previous months of precipitation, providing flow to rivers that delays the onset of declines downstream.

When water levels are normal, more than 500,000 cubic feet (14,000 cubic meters) flow past Memphis every second. That's enough to fill the Rose Bowl stadium in Pasadena, California, in less than a minute.

Stream flow in the lower Mississippi can be slow to respond to changes in precipitation, since water must travel long distances to reach the region. During the recent flash drought, however, water levels in the river declined sharply from August into October, reaching a historic low on Oct. 20, 2022, at Memphis. The river fell by 20 feet over 11 weeks. 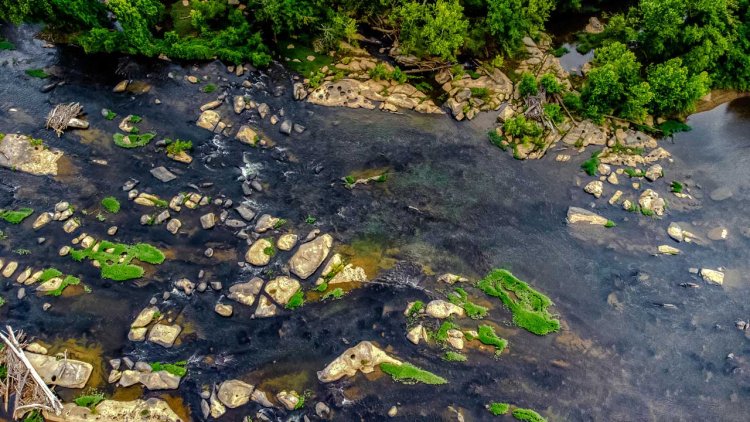 The 2022 flash drought occurred within a long-term trend in which annual minimum water levels on the lower Mississippi River have declined over the past century. In other words, yearly lows are getting lower.

There are two primary causes for these extreme lows. First, construction of locks, dams and levees for flood management starting in the 1930s has impounded a growing share of the river's flow upstream and decreased variations in the river's flow. This has unintentionally made low-water events more severe.

The idea that the main stem of a large river like the Mississippi can experience low water even when its major tributaries are flowing at normal levels goes against conventional thinking about hydrologic drought. This year's historic event in the Mississippi River watershed is evidence that climate change is altering large rivers as high temperatures increase evaporation and make soil more "thirsty." 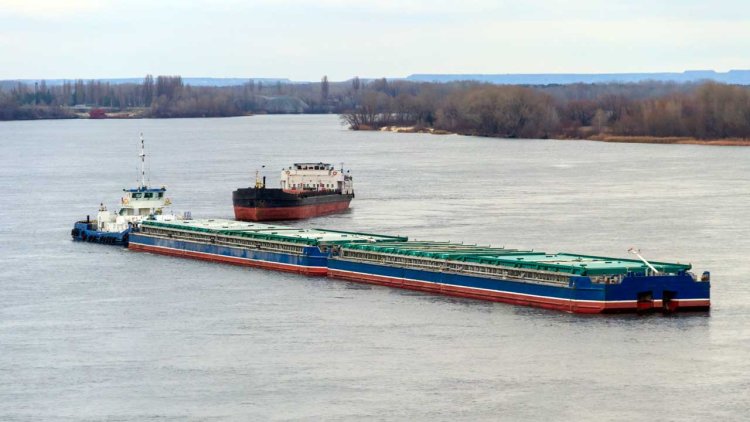 The Mississippi River is a key waterway for moving grain by barge from farm states to domestic and export markets. Barges are the least expensive and most sustainable option for commercial shipping.

A single hopper barge can carry as much dry cargo as 16 rail cars or 70 trucks. About 92% of U.S. agricultural exports, including soybeans, corn and wheat, move through the Mississippi River Basin.

Low water levels reduce the navigable portions of the river that are deep enough for barges. On Oct. 7, 2022, over 2,000 barges were backed up at various points along the Mississippi because of river closures. Low water levels disrupted shipments both north and south.

Shipping costs rise during harvest season, when demand for barge transportation is higher. Barge rates can fluctuate significantly depending on market supply and demand, the size of the barge fleet and other factors.

Navigation restrictions on the Mississippi due to low water levels have steeply increased the weekly cost of transporting grain by barge. The average rate of shipping by barge skyrocketed from around US$11-$12 per ton in the summer of 2022 to over $71 per ton in October 2022. In November it declined to an average of $27.25 per ton—still more than double the typical rate. 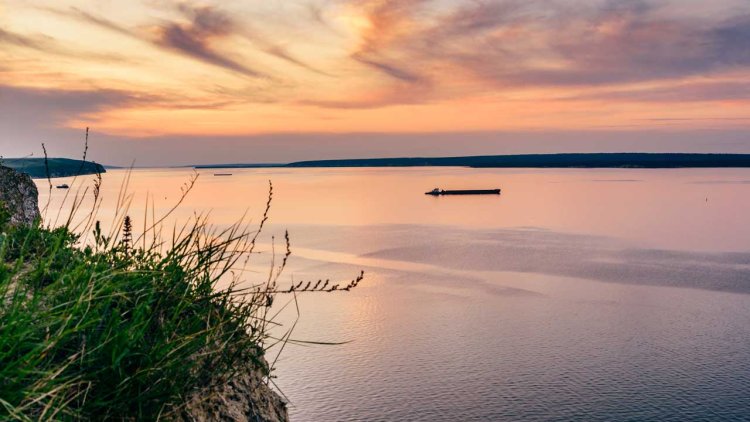 Warmer atmospheric temperatures have the potential to evaporate more water, causing drought, and to hold more water, causing extreme rainfall. Prehistoric river records in North America indicate that warmer temperatures 1,000 years ago made precipitation patterns more variable, with significant droughts punctuated by extreme floods—conditions similar to those we are seeing now on the lower Mississippi.

Over the past 100 years, year-to-year changes from very dry to very wet in the Mississippi River Valley have become more frequent. We expect this trend to continue as global temperatures continue to rise because of climate change.

Companies that ship grain will search for shipping alternatives, and repeated dredging may be necessary to keep the river navigable. This will make shipping more expensive, with higher costs passed on to consumers.

Low water levels on the river also allow salt water to creep north from the Gulf of Mexico, which could contaminate drinking water supplies in southern Louisiana. To prevent this, the Army Corps of Engineers is building an underwater levee to block salt water, which is denser and sinks below fresh water, from moving upstream.

Through the 20th century, river engineering on the Mississippi was driven by the need to reduce flooding. Flood mitigation will still be important in the future, but the risk of low-water events will also increase.