Block SK417 is located in the shallow waters, around 90 kilometers off the coast of Sarawak 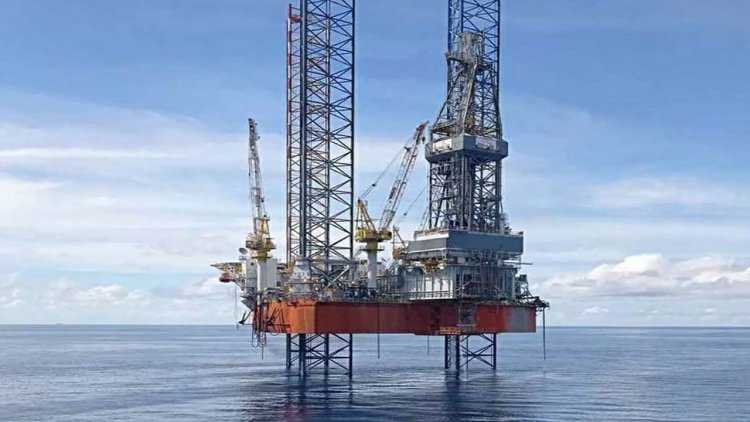 “The discovery at Nangka-1 is another discovery that PTTEP has made in Malaysia this year following the success at Sarawak SK417’s Dokong, SK410B’s Lang Lebah, SK405B’s Sirung, and SK438’s Kulintang fields. The consecutive exploration successes were made possible through decades of dedication, expertise, and our strong partnership with PETRONAS. PTTEP will continue expanding exploration possibilities in Malaysia to bring about more successes to serve energy demand.”

Block SK417 is located in the shallow waters, around 90 kilometers off the coast of Sarawak, covering an area of approximately 1,540 square kilometers. PTTEP HKO is the operator with 80 percent participating interest and PETRONAS Carigali Sdn. Bhd. holds the rest.

Apart from the Sarawak SK417, there are also Blocks SK405B, SK410B, SK438, SK314A, PM407 and PM415, all still in the exploration stage. Major projects in PTTEP’s portfolio in Malaysia include the producing assets in Blocks K, SK309, SK311, the Rotan-Buluh field in Block H and the jointly operated gas fields with PETRONAS Carigali in the Malaysia–Thailand Joint Development Area.

Aker Solutions to install electric boilers on the Edvard...