The Wild Oysters project, a three-year ambition, was awarded £1.18m by the Postcode Dream Trust. 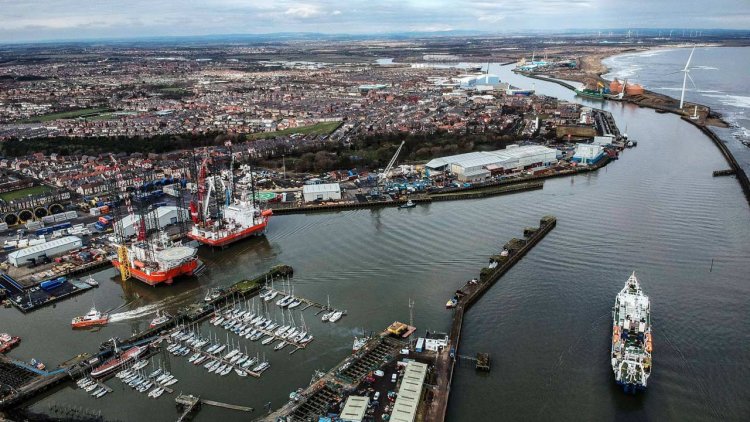 The Wild Oysters Project, a partnership between ZSL (Zoological Society of London), Blue Marine Foundation (BLUE) and British Marine aims to help restore healthy, resilient coastal waters around the UK by bringing back these ‘ocean superheroes’ from the brink of extinction.

Native oysters provide huge benefits to our coastal waters by helping to clean our seas and acting as an important habitat for marine wildlife. Declining by 95% due to human activities, native oyster populations have continued to decrease since the 1800s, meaning their benefits to the ocean have been lost.

The first mature native oysters have now been housed in nurseries, a micro habitat acting as a maternity ward to the next generation of oysters, suspended underneath marina pontoons in the North East of England. These oysters will begin reproducing over the next few months, releasing millions of baby oysters, known as larvae, into the ocean. This is the first step in the project’s aim to restore native oysters, increasing wild populations around the British coast and see the return of healthy coastal waters.

The project, which spans the UK, has begun by installing 47 nurseries with 1,300 native oysters underneath marina pontoons at the Port of Blyth and Sunderland Marina.

“We are thrilled to bring oyster restoration efforts to North East coastal waters, to revive this forgotten and remarkable native species locally. It’s great to have active hands-on marine conservation work happening on the doorstep of local coastal communities.”

“We’re delighted to be supporting this project which is set to have a hugely positive effect on marine life on the North East England coast. We’re also looking forward to the nursery acting as an outdoor classroom for local schools and the community as we hope it will inspire the next generation to protect and care for the marine environment.” 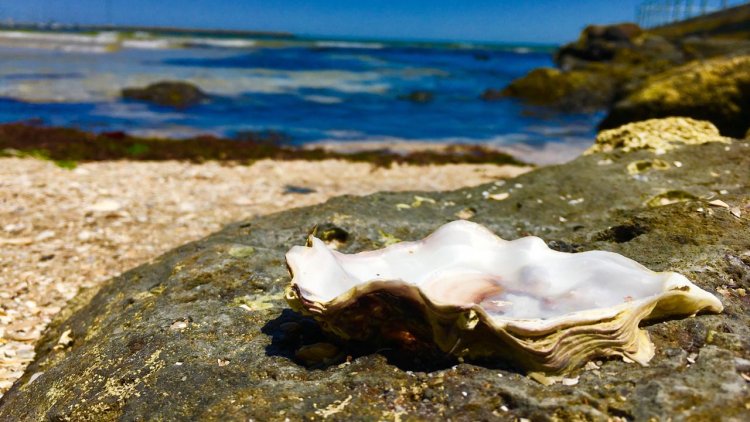 Djibouti PCS smooths the flow of cargo and documentation across the border into...

The Port will multiply the amount of solar energy it generates