A survey of maritime infrastructure engineers by University of Rhode Island researchers found that the rising sea level is often not factored into designs of ports, breakwaters, fishing piers and other coastal infrastructure. 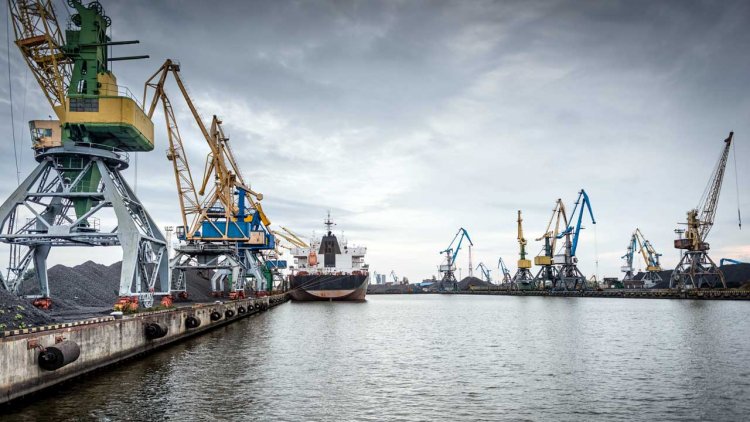 "If we're making decisions about infrastructure today and expect it to be serviceable for the next 50 to 75 years, we should be thinking about what the environmental conditions will be like towards the end of the infrastructure's life. And we know that things are going to be very different along our coasts in the coming years."

In 2019, Becker and graduate student Benjamin Sweeney surveyed 85 engineers at consulting firms, port authorities and government agencies with experience working on port infrastructure projects in the United States. They found that 64% do not have a policy or planning document to guide how to incorporate sea level change into their designs.

"The challenge they face is that they aren't receiving concrete, consistent guidance for what they should be doing to integrate sea level rise projections into their work. They need guidance, they want guidance, they don't want to have to go on the whims of their clients, who may not have expertise in this area. They also don't want to have to weigh potentially conflicting guidance from local, state or federal agencies." 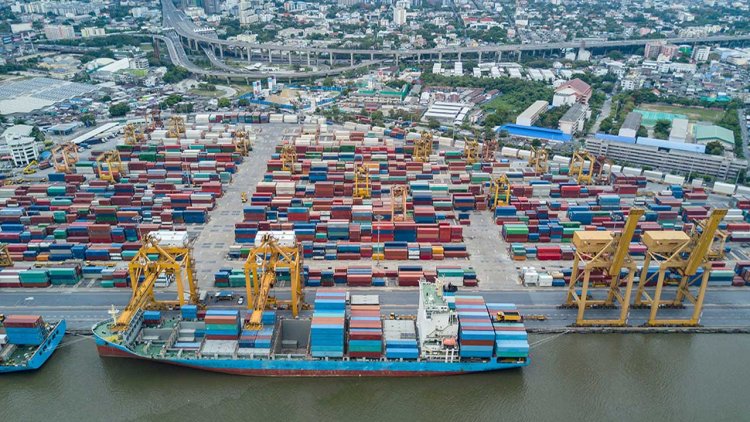 Becker and Sweeney in a research paper in the Journal of Waterway, Port, Coastal and Ocean Engineering, wrote:

"Formal policies or documents can lend credibility and provide the basis for recommendations. Conversely, engineers without the documented support from their organization may be less willing to take the personal and professional risk that comes with making subjective decisions."

Of the 29% of survey respondents that do have formal guidance from a sea level rise planning document, only 9% said they use it for all of their projects.

"That isn't surprising, but it's worrisome. It's not surprising because of the times we live in; there's so much conflicting information out there about climate change. But scientists understand that sea levels are actually rising and that there will be ramifications, and it's going to make things much more expensive to not factor those changes into designs now."

The survey also examined the factors that influenced whether engineers incorporate sea level rise into their designs. It found that 54% of respondents said they often or always factor in rising sea levels because it is required by their client, and 46% indicated they do so because it is a regulatory requirement.

More than half of the respondents also said that "a lack of design standards" was the chief barrier to incorporating sea level rise into their infrastructure projects. Other answers included a lack of funding, the client doesn't want sea level rise incorporated, and concerns over the uncertainty of sea level rise projections.

"Regulatory standards and codes remove the burden on engineers to make subjective sea level rise decisions. This barrier also renders many of the other barriers less relevant."

Based on the results of the survey, Becker and Sweeney recommend that engineers undertake a life cycle cost analysis that includes sea level rise projections for each project. This methodology can be used to support decision making for climate change adaptation alternatives.

They also suggest that the engineering community collaborate with port authorities and regulatory bodies to create design standards to improve the resilience of port infrastructure.

Becker said:
"Engineers need something they can rely on so they can go to their clients and say, 'this is what we need to follow, and it's not optional. The guidance also has to be flexible enough so it can be adapted over time as conditions change, but it gives them something they can hang their hat on today."