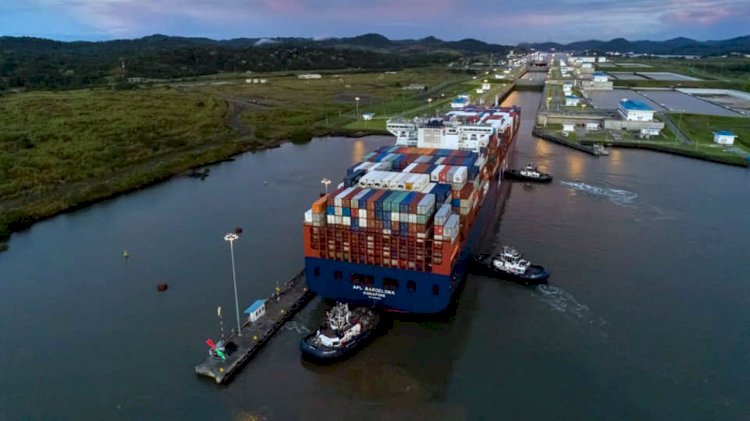 Due to changing rainfall patterns and historic low water levels at Gatun Lake, the main source of water for the waterway, the Panama Canal has announced that it will implement a series of new measures beginning February 15 to sustain an operational level of water and provide reliability to customers while it implements a long-term solution to water.

Despite the use of extensive water-conservation measures, this past year's rainfall was 20 percent below the historic average and the fifth driest year in 70 years. It follows several years of lower than average rainfall coupled by a 10 percent increase in water evaporation levels due to a 0.5-1.5 degree Celsius rise in temperature.

Without fee and operational changes, the Canal's water levels are projected to drop to levels that would affect the Neopanamax and Panamax Locks. These new measures are intended to better provide reliability in water levels and therefore transit schedules.

The measures include the following components: 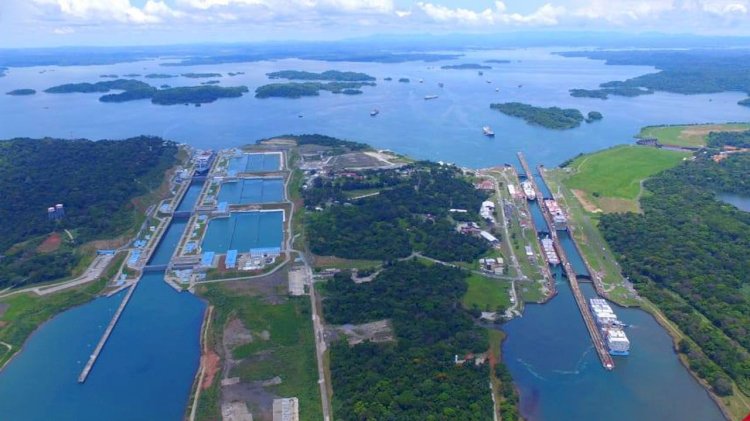 Together, the new measures will allow the Panama Canal to better anticipate the number and type of ships transiting the waterway, and therefore allocate water resources accordingly.

In order to plan accordingly, customers will be provided with real-time data on current and projected levels of Gatun Lake, available maximum drafts, and number and types of transits when requesting transits or making reservations. The official lake levels will be published daily, as well as forecasted for the following 2 months.

The decision to adopt such measures was taken following an evaluation of the impact of innovative techniques already instituted to save water used in the Canal's operations. For example, the Panama Canal has been implementing cross-filling lockages, a technique that sends water between the two lanes at the Panamax Locks during transits and saves an amount of water equivalent to that used in six lockages each day. Other ongoing water-saving measures adopted at the Panama Canal include:

In addition to these measures, the Panama Canal will expand its investment program to include projects focused on addressing the sustainability of the water supply in the medium and long-term. The Panama Canal will continue to dedicate a portion of its income to analyzing and identifying solutions to the problem of water availability in the watershed. 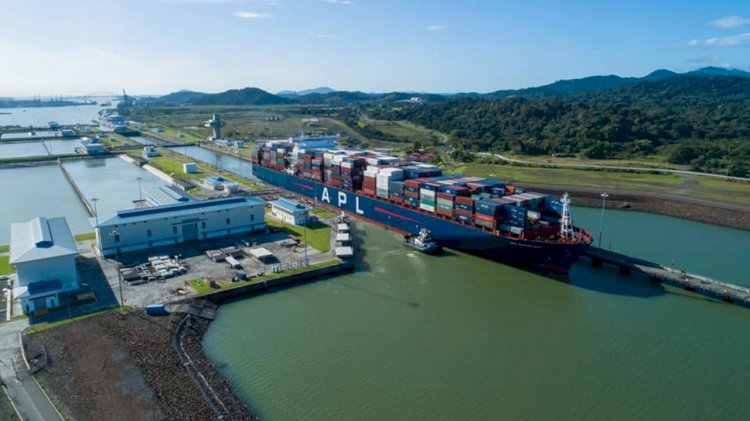