This ferries will operate on the routes between the communities of Stranda and Liabygda, and Eidsdal and Linge in Norway. 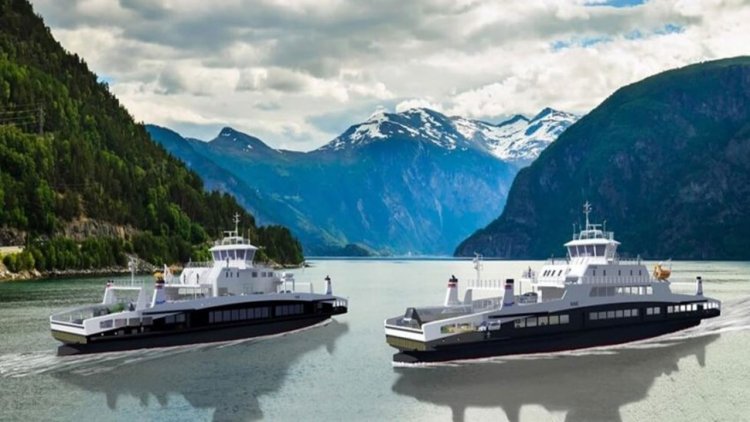 The two vessels are HAV Design and they will be built in the Tersan shipyard, Turkey. The newbuilds will be the seventh and eighth ferries under OSM New Build Supervision for Fjord1, currently supervising its sixth ferry named MF Rødvenfjord.

The new buildings will be both 84m long, with 16.3m beam, double-ended and will bear a capacity of 248 persons, 80 cars and six trucks each. Both ferries will have a battery-powered propulsion system, which can be charged via shore power while passengers are disembarking in port. The vessels will also have a diesel-electric backup system to allow them to operate in either fully electric, hybrid or diesel-electric mode.

Following their scheduled delivery, expected in the second quarter of 2023, the ferries will operate on the routes between the communities of Stranda and Liabygda, and Eidsdal and Linge in Norway.

RINA expands its digital offerings with the acquisition of Logimatic Solutions