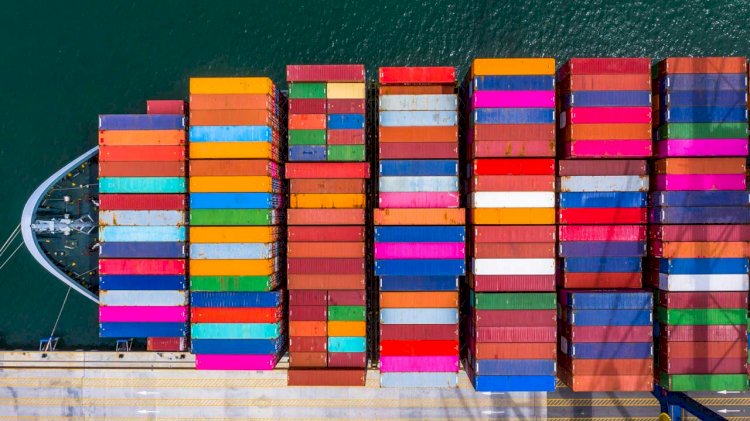 These five new buildings are part of company's ongoing program to introduce large, modern, and fuel-efficient vessels to further strengthen OOCL fleet competitiveness as well as fleet rebalancing by increasing the proportion of the ships in the core fleet while a number of vessels leased under long-term charters will be returned to the owners.

Today, OOCL only has six G-Class mega-vessels, each with a capacity of approximately 21000 TEU. These vessels were ordered in March 2015, as the first step in OOCL’s expansion into this class of mega vessels for the Asia-Europe trade. The original plan at that time was to have ordered a second batch of five to six mega vessels.

However, this addition to the original order has never happened thus far, first because of the terrible market conditions of 2016, and then throughout 2017-2018 with focus being on the execution of the sale of the OOIL group to COSCO SHIPPING Holdings.

Company will have the potential to independently form a complete loop in the Asia-Europe trade where OOCL intend to deploy them in order to strengthen its overall competitive position in the market and improve services to customers.  Balancing this expansion, over the next five years OOCL plans to return or dispose of 13 vessels from its fleet, a total of around 76000 TEU, after successful long-term service in its group.