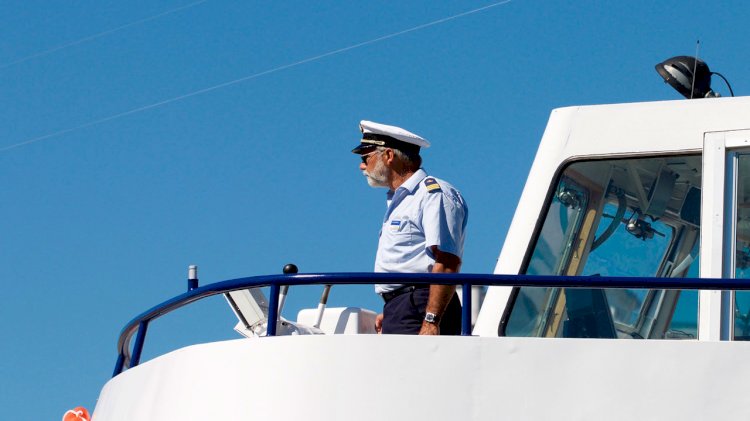 As a part of a medium-term management plan to promote digitalization, NYK formed a joint venture with Philippines-based Transnational Diversified Group (TDG) to launch electronic money platform “MarCoPay” for seafarers.

MarCoPay is an electronic money platform designed mainly for seafarers hired outside Japan to make digital settlements with QR codes, international remittances and withdraw cash on a smartphone app.

By using MarCoPay to receive their salaries and purchase daily supplies on ships, crew members can go cashless on board and send money to their home countries and withdraw cash from ATMs anywhere in the world.

NYK plans to expand the network in which MarCoPay can be used to shipowners and ship-management companies outside of NYK, continue to add new functions, and collaborate with diverse retailers and service providers. Thus, NYK believes MarCoPay will transform into a global platform which will support the lives of seafarers and their families around the world. 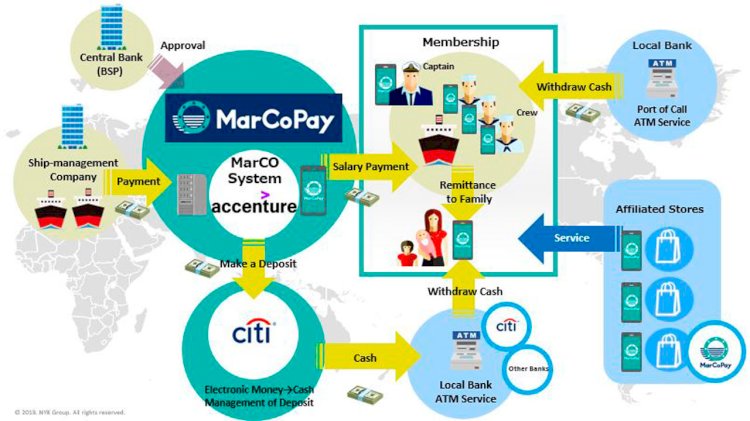 Port of Rotterdam increased its efficiency thanks to a...

Essex-based SEA-KIT has won funding as part of a Knowledge Transfer Partnership...

Aker BP and Cognite will do tests using robots and drones...