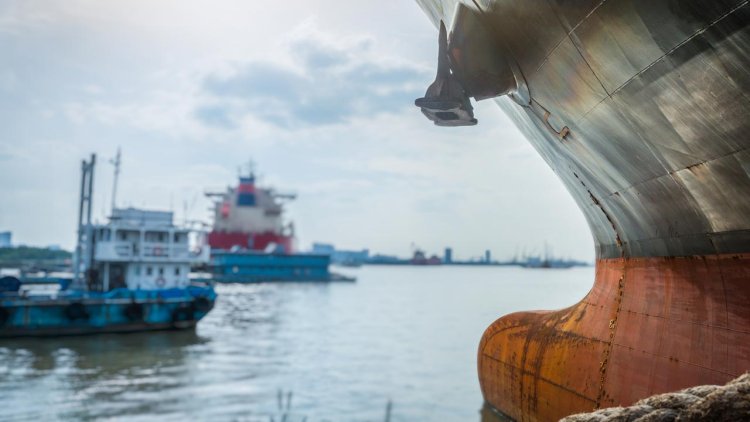 The new 64,000dwt Ultramax, to be named Norvic Copenhagen, will transport dry cargo for customers around the world following its delivery from Imabari Shipyard, Japan in Q2 2023.

"Norvic has decided to take newbuilding's into our fleet of 125 vessels in response to our growing business and to meet our commitment to new environmental regulations such as the IMO's Carbon Intensity Indicator (CII)," said AJ Rahman.

Chartering more newbuilds from Japan on five- to eight-year terms is part of Norvic's plan. The company also aims to expand its fleet and diversify its service offering in the coming years with the expected delivery of two additional Japanese handymax vessels on long-term charters by the end of 2023.