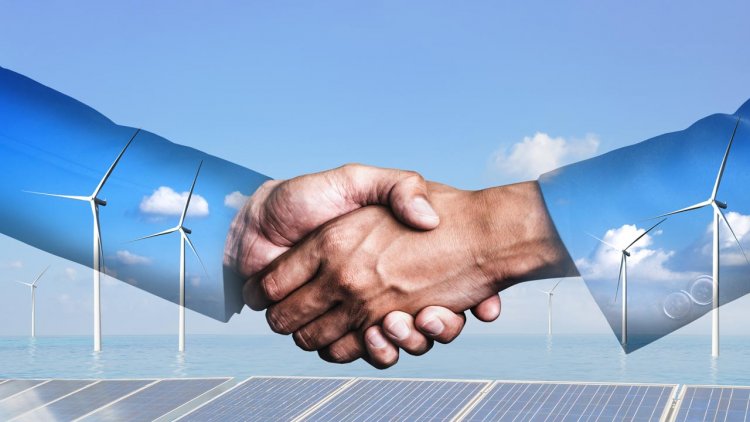 Under the 25-year contract, the project receives payments covering any negative balance of electricity generated offshore and fed into the grid, which means that Baltic Power will be compensated for the potential difference between the market price of electricity and the strike price set in the CfD. The award is part of the Polish Government’s commitment, through the Polish Offshore Wind Act, to support an initial phase of 5.9 gigawatts (GW) of offshore wind.

“We are extremely proud to be developing a significant offshore wind project in Poland, alongside our partner, PKN Orlen to support the country in its decarbonization objectives. The CfD is a key milestone that provides the project with revenue certainty to proceed with development and confirms our inclusion in the initial phase of offshore wind development in Poland. Full scale development of Baltic Power will expand our European offshore wind presence and help us to establish an offshore wind hub in the Baltic Sea.”

Similar to previous announcements, the CfD is awarded at PLN 319.60 per MWh for up to 25 years and is adjusted to annual indexation by Poland’s annual average consumer price index. The CfD is subject to review and final approval from Polish authorities and the European Commission.

On March 24, 2021, Northland completed its acquisition of a 49% interest in Baltic Power from ORLEN, delivering a project with scale and an opportunity to participate in a growing offshore wind market in Central Europe. The project is expected to have a total capacity of up to 1,200 megawatt (MW) of offshore wind generation with construction activities expected to start in 2023 and commercial operations anticipated in 2026.