Matching grants bring total to $5.9 million for 23 projects across 18 U.S. states and territories 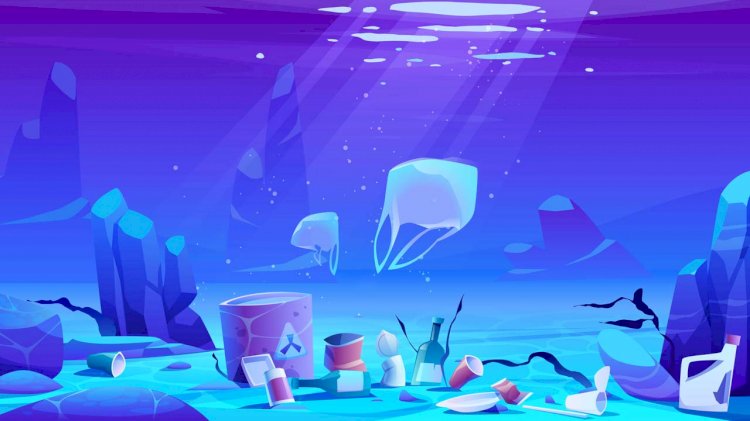 NOAA has announced a total of $2.7 million in grants supporting 23 projects to address the harmful effects of marine debris on wildlife, navigation safety, economic activity, and ecosystem health. With the addition of non-federal matching contributions, the total investment in these marine debris projects is more than $5.9 million.

Among the projects selected are the removal offsite linkof 21,000 pounds of marine debris from NOAA’s Florida Keys National Marine Sanctuary; the removal offsite linkof at least 20 abandoned and derelict vessels from estuaries in North Carolina; the engagementoffsite link of 500 students in Michigan to become Marine Debris Prevention Ambassadors and reduce waste produced in school lunchrooms;.and the development offsite linkof a recycling program for fiberglass boats in Washington State and across New England.

“Communities face the harmful effects of marine debris every day, from trash on beaches to abandoned vessels. The projects supported by these grants will help coastal communities to remove and prevent marine debris, ultimately protecting our coastal habitats and waterways, wildlife and the economy.” 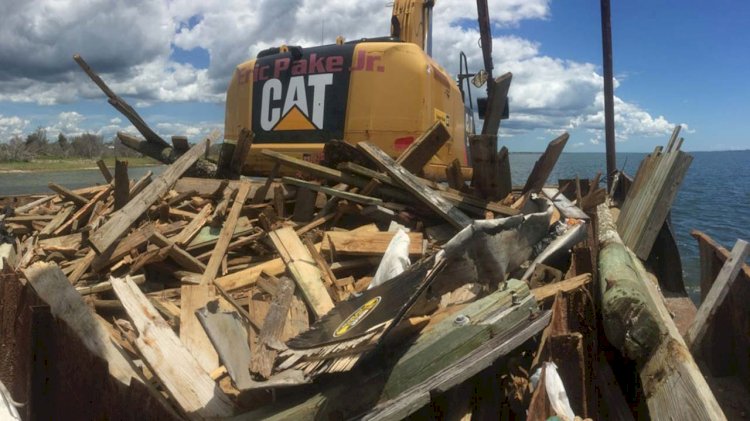 Marine debris is not only a threat to wildlife in our ocean, Great Lakes and waterways, but can adversely affect navigation safety and the economy. To address this growing challenge, the NOAA Marine Debris Program is dedicated to identifying, determining sources of, assessing, preventing, reducing and removing marine debris and addressing the adverse impacts of marine debris in our nation’s marine environment and Great Lakes. The Marine Debris Act authorized the NOAA Marine Debris Program in 2006 as the lead federal program for addressing the problem. This program was reauthorized in 2018 through the Save Our Seas Act.

Maritime cybersecurity faces a new threat due to Coronavirus