While many researchers suspect there will be a massive influx of COVID-related mismanaged plastic waste, a new study is the first to project the magnitude and fate of the waste in the oceans. 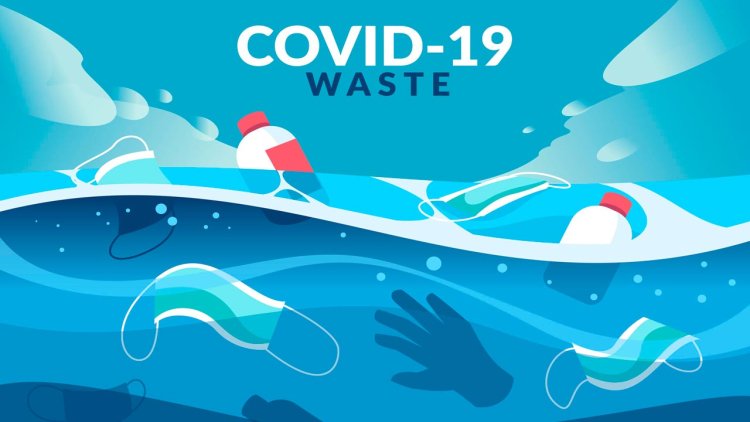 Around the world, the COVID-19 pandemic has led to an increased demand for single-use plastics such as face masks, gloves, and face shields. The resulting waste, some of which ends up in rivers and oceans, is intensifying pressure on an already out-of-control global plastic problem.

Led by a team of researchers at Nanjing University's School of Atmospheric Sciences and UC San Diego's Scripps Institution of Oceanography, the study uses a newly developed ocean plastic numerical model to quantify the impact of the pandemic on plastic discharge from land sources. Graduate students Yiming Peng and Peipei Wu of Nanjing University led the research, which was published Nov. 8 in the journal Proceedings of the National Academy of Sciences.

Using the model, the researchers found that more than eight million tons of pandemic-associated plastic waste have been generated globally, with more than 25,000 tons entering the global ocean. Within three to four years, a significant portion of this ocean plastic debris is expected to make its way onto either beaches or the seabed. A smaller portion will go into the open ocean, eventually to be trapped in the centers of ocean basins or subtropical gyres, which can become garbage patches, and a circumpolar plastic accumulation zone in the Arctic Ocean. 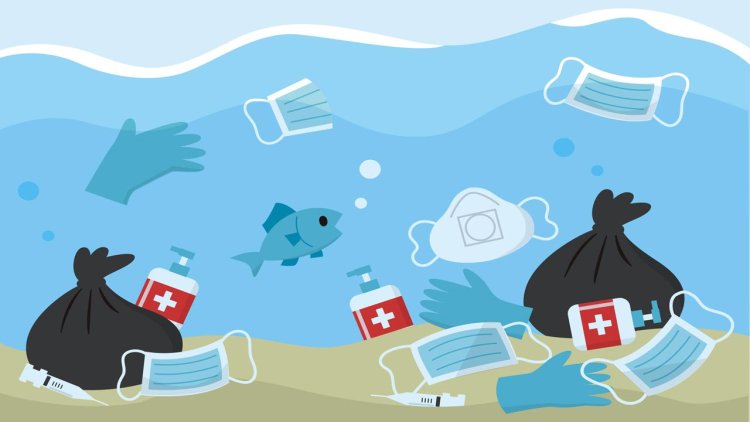 The researchers incorporated data from the start of the pandemic in 2020 through August 2021, finding that most of the global plastic waste entering the ocean is coming from Asia, with hospital waste representing the bulk of the land discharge. The study reveals the need for better management of medical waste in developing countries.

"When we started doing the math, we were surprised to find that the amount of medical waste was substantially larger than the amount of waste from individuals, and a lot of it was coming from Asian countries, even though that's not where most of the COVID-19 cases were. The biggest sources of excess waste were hospitals in areas already struggling with waste management before the pandemic; they just weren't set up to handle a situation where you have more waste."

Devised by the research team, the Nanjing University MITgcm-plastic model (NJU-MP) used in this study works like "a virtual reality," explained Yanxu Zhang, the corresponding author and a professor at the School of Atmospheric Sciences at Nanjing University. He said the model was built based on Newton's laws of motion and the law of conservation of mass.

"The model simulates how the seawater moves driven by wind and how the plastics float on the surface ocean, degraded by sunlight, fouled by plankton, landed on beaches, and sunk to the deep. It can be used to answer 'what if' questions, for example, what will happen if we add a certain amount of plastics to the ocean?" 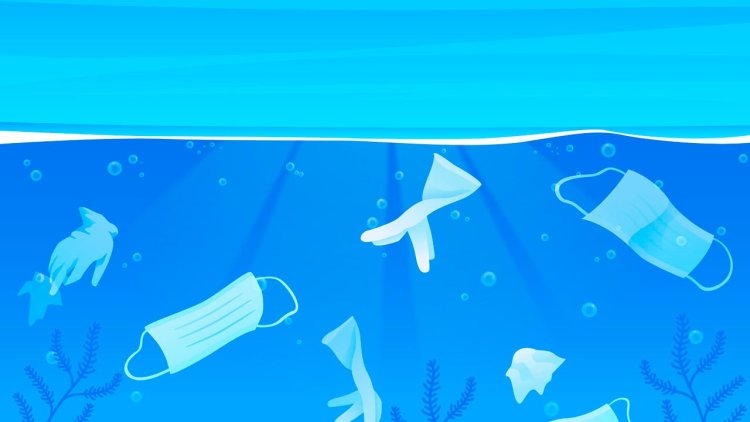 The study highlights the hotspot rivers and watersheds that require special attention in plastic waste management. The researchers found that most of the global plastic waste from the pandemic is entering the ocean from rivers. Asian rivers account for 73 percent of the total discharge of plastics, with the top three contributors being the Shatt al-Arab, Indus, and Yangtze rivers, which discharge into the Persian Gulf, Arabian Sea, and East China Sea. European rivers account for 11 percent of the discharge, with minor contributions from other continents.

While most of the pandemic-associated plastics are expected to settle on beaches and the seafloor, a smaller amount will likely end up circulating or settling in the Arctic Ocean, which study authors say appears to be a "dead-end" for plastic debris transported into it due to ocean circulation patterns.

Schartup, whose research normally focuses on understanding mercury in the oceans, said:

"There is a pretty consistent circulation pattern in the ocean, and that's why we can build models that replicate how the ocean moves—it's just physical oceanography at this point. We know that if waste is released from Asian rivers into the North Pacific Ocean, some of that debris will likely end up in the Arctic Ocean—a kind of a circular ocean which can be a bit like an estuary, accumulating all kinds of things that get released from the continents."

The model shows that about 80 percent of the plastic debris that transits into the Arctic Ocean will sink quickly, and a circumpolar plastic accumulation zone is modeled to form by 2025. 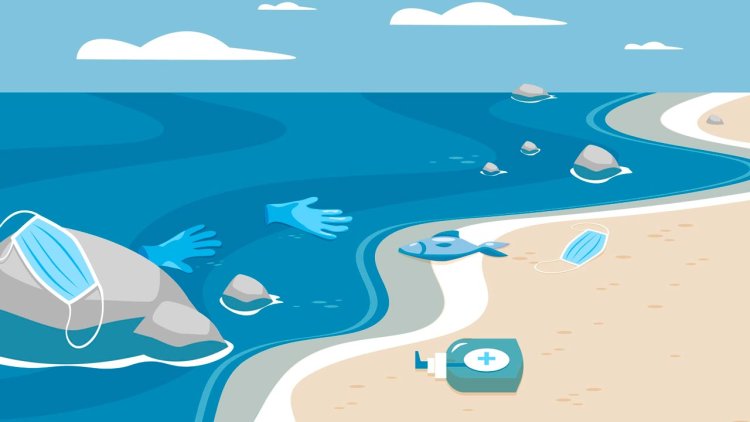 The Arctic ecosystem is already considered to be particularly vulnerable due to the harsh environment and high sensitivity to climate change. The potential ecological impacts of exposure to accumulated Arctic plastics adds another layer of concern, said the researchers.

To combat the influx of plastic waste into the oceans, the authors urge for better management of medical waste in epicenters, especially in developing countries. They also called for global public awareness of the environmental impact of personal protection equipment (PPE) and other plastic products, and the development of innovative technologies for better plastic waste collection, classification, treatment, and recycling, and development of more environmentally friendly materials.

"Indeed, the COVID-related plastic is only a portion of a bigger problem we face in the 21st century: plastic waste. To solve it requires a lot of technical renovation, transition of economy, and change of lifestyle."

Research reveals how much plastic debris is currently floating...