Neptune Energy today announced the drilling campaign on the Fenja field is now underway, following the spud of the first well. 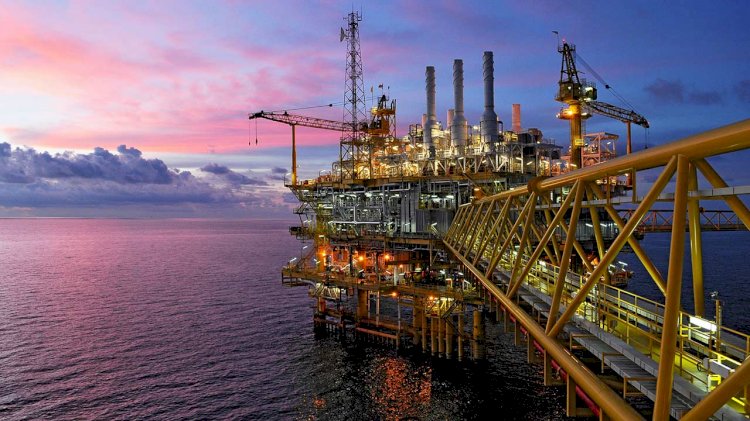 Fenja is Neptune’s first operated development project on the Norwegian Shelf and is estimated to contain 97 million boe. Fenja will deliver around 40 kboepd at plateau.

“Sunday’s drilling start-up represents an important milestone in the project. The aim of these first geo-pilots is to gain a better understanding of  the reservoir and to optimize the location of the production wells. As our first operated development in the Norwegian North Sea, Fenja is an exciting project for Neptune and underlines the importance of the region to our geographically-diverse business.”

Located in the Norwegian Sea 120 kilometres north of Kristiansund and at a water depth of 320 metres, the subsea field will be developed as a tie-back to the Njord-A platform. At 36 kilometres, it will be the world’s longest electrically trace-heated pipe-in-pipe subsea development.

The development plan combines two subsea templates with six wells, including three oil producers, two water injectors and one gas injector. The gas injector will be converted to a gas producer towards the end of field life.

The Fenja drilling campaign has been modified to address delays resulting from the impact of COVID-19 with the licence partners opting to carry out drilling in three phases over the next two years. This also provides greater flexibility to respond to subsurface insights gained from the geo-pilots, and the current challenging market conditions.

Production start-up at Fenja is expected by Q4 2021.

JRC/Alphatron Marine introduces a special inland version of the VHF

These new ships with low fuel consumption features will further reduce the company’s...