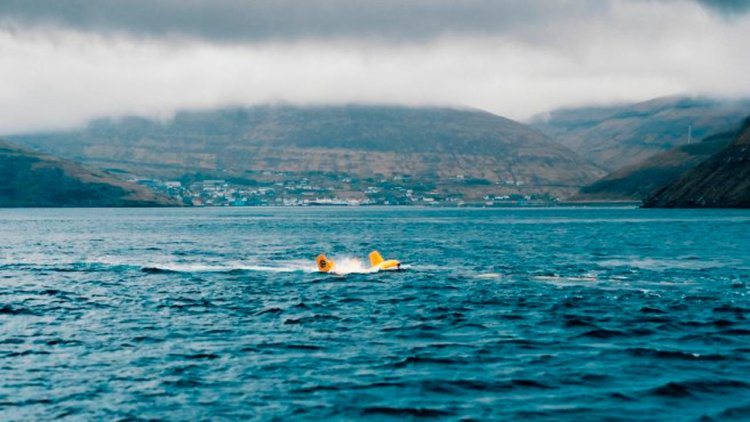 The collaboration agreements include feasibility studies on the natural resource, infrastructure, and finance, and are based on collaborative work to integrate Minesto’s technology as a part of the 100% renewable energy mix in the region, starting with the Special Economic Zone (SEZ).

"Minesto has been received with serious and strong interest and excitement by a range of stakeholders in Indonesia. Our participation in the Sweden-Indonesia Sustainability Partnership (SISP) Energy Alliance on government level further supports the implementation roadmap to build sustainable and affordable electricity generation based on our technology in Indonesia." 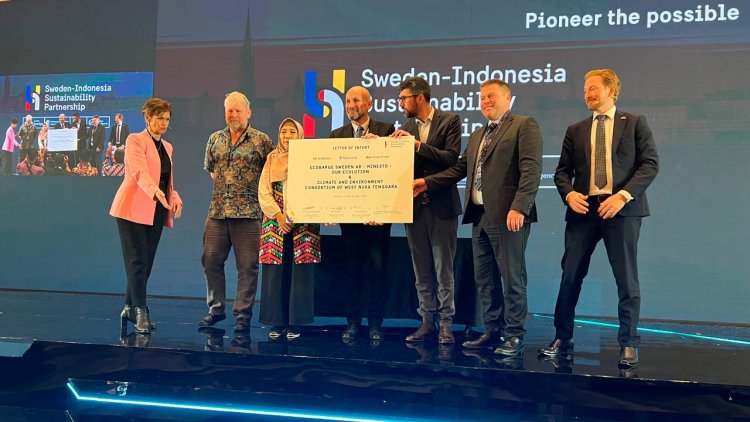 Minesto is a new member of the bilateral program Sweden-Indonesia Sustainability Partnership (SISP) Energy Alliance, and the collaboration agreements signed today is a first step towards build out of several key interest areas in Indonesia.

As the fourth largest country by population and one of the largest ocean territories in the world, Indonesia faces a true challenge in the transition from fossils to affordable and suitable renewables. Indonesia consists of more than 17 000 islands, all relying on fossil energy such as coal and diesel, but also possesses one of the world’s largest tidal and ocean current natural resources.

"It is central for Minesto’s commercial roll-out to establish initiatives in the largest markets with respect to the availability of ocean and tidal currents. In these countries, we can make a significant impact on the roadmap towards a true renewable energy mix.”