The ship is expected to be completed by mid-August. 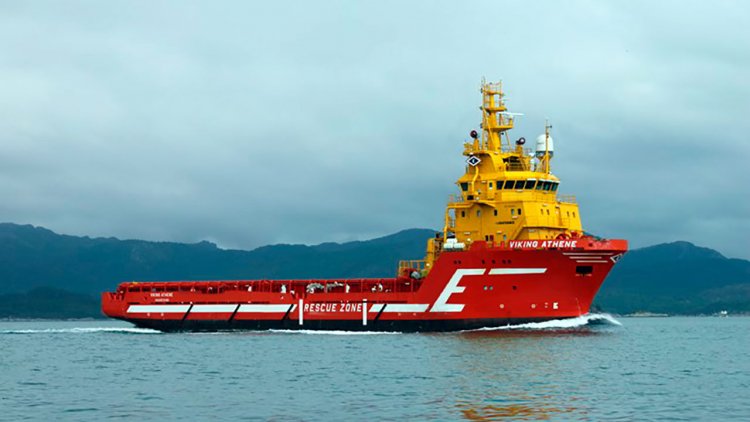 As part of its value chain investment programme to develop farming operations in Scotland, Bakkafrost has purchased the supply vessel M/S Bakkanes, which will now be repurposed to a farming service vessel (FSV).

The Faroese shipyard MEST won the tender to repurpose the ship, and the project commences as soon as M/S Bakkanes arrives in the Faroe Islands.

“We are very excited to begin this project, and we look forward to working with MEST. The project was tendered to 10 shipyards in Norway, Denmark, the Netherlands, Poland, Scotland, and the Faroe Islands. We have previously had great collaborations with MEST, who also repurposed our FSV M/S Róland, and currently, MEST is responsible for installing a new delousing system onboard our FSV M/S Martin. M/S Bakkanes will be equipped with the same delousing system as M/S Martin. Thus, we are confident that MEST will carry out the project satisfactorily”.

The project to repurpose M/S Bakkanes is comprehensive and includes sandblasting, painting, installation of four cranes and a hawser system as well as installation of the new FLS delousing system.

A crew from Bakkafrost will sail the ship from Norway to the Faroe Islands, and then the project of repurposing M/S Bakkanes begins. The ship is expected to be completed by mid-August.

Wärtsilä conducted a study on the systems required for...