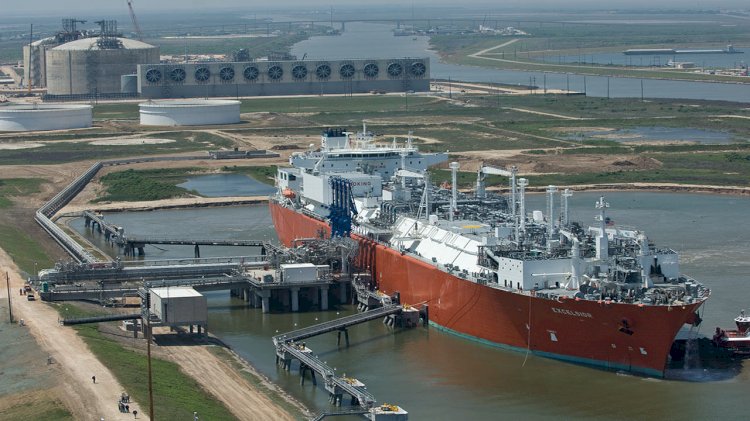 McDermott International, Inc. along with its partners, Chiyoda International Corporation and Zachry Group, announced that train 1 of the Freeport LNG Liquefaction project on Quintana Island in Freeport, Texas, has reached the final commissioning stage.

This includes the introduction of feed gas into Train 1 of the natural gas liquefaction and LNG export facility.

"We are extremely proud of the Freeport LNG project team for reaching this major milestone at this unique LNG production facility," said Mark Coscio, McDermott's Senior Vice President for North, Central and South America. "First of its kind in the US, with the largest electric motor driven refrigeration compressors, the Freeport LNG facility will significantly improve the energy export capabilities we have in the U.S., and McDermott is pleased to be part of its development from the ground up. Once Train 1 is fully operational, it will have the capacity to produce more than 5 million tonnes of LNG per year."

Zachry Group, as the joint venture lead, engaged McDermott for the Pre-FEED in 2011, followed by FEED works to support the early development stage of the project as a one-stop shop solution provider. Later Chiyoda joined the partnership and the joint team provided engineering, procurement and facility construction as well as commissioning and initial operations for the project. The project includes three pre-treatment trains, a liquefaction facility with three trains, a second loading berth and a 165,000 m3 full containment LNG storage tank.

McDermott is a premier, fully integrated provider of technology, engineering and construction solutions to the energy industry.

Chiyoda Corporation, headquartered in Yokohama, Japan provides services in the fields of engineering, procurement and construction on a global basis for petroleum refineries, petrochemical complexes, other hydrocarbon or industrial plants, particularly LNG plants in the USA, South East Asia, the Oceania regions, the Middle East and Russia.

Drewry: Smart devices to transform the utility and value of shipping container assets