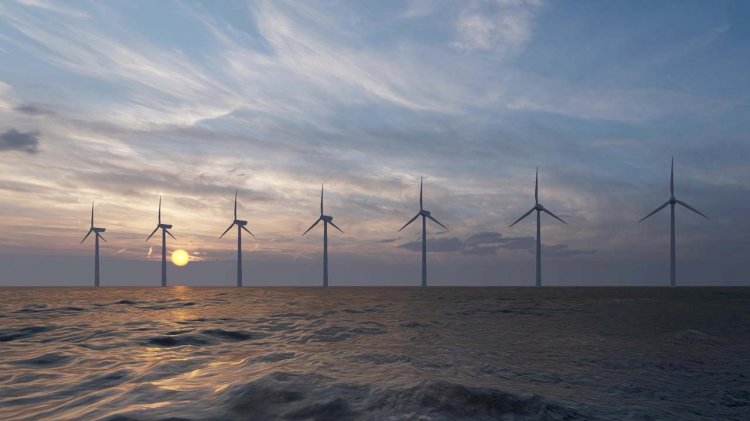 LOC announces it has won a contract to provide Marine Warranty Services (MWS) to support transport and installation operations for the development of the Jieyang II windfarm. The contract is with China Pacific Insurance Co (CPIC), which is headquartered in Shanghai and listed on the Shanghai Stock Exchange.

Under the term of the agreement, LOC China will provide document review and verification of all critical marine operations and procedures, including on-site attendance to approve procedures. The scope of work will also include vessel suitability surveys to support the project for the duration of critical operations. The work is anticipated to start in August 2020.

The Jieyang II windfarm will consists of 64 wind turbines, with an installed capacity of 350MW, and a 220kV offshore booster station. The turbines will be connected to the booster station through 16 circuits of 35kV submarine cable.

The windfarm is owned by State Power Investment Group, one of the major electricity generation companies in mainland China, and Guangdong Electric Power Co. Ltd, a company involved in the investment, construction, operation and management of electric power projects, as well as the production and distribution of electric power, mainly in the Guangdong province of China.

The project will be managed by the Company’s office in China, which is celebrating its 15th anniversary, with support from other group offices around the world. It follows already 9 offshore wind farm construction projects, for which LOC China has provided marine warranty survey services.

“The Jieyang II windfarm is a major project win and our first post the coronavirus pandemic in China. We are delighted to have won this  contract and to be involved. LOC has a strong position in renewables, based on extensive experience and knowhow, which, combined with our understanding and presence in the Chinese market, put us in a good position to win the work and deliver on the project. We are looking forward to getting started and contributing towards the delivery of the Jieyang II windfarm”.

This year’s exploration campaign in the Barents Sea will be spectacular.