Using LTE Advanced technology, the new system provides fast and affordable connectivity up to 20 miles offshore, in more than 150 countries 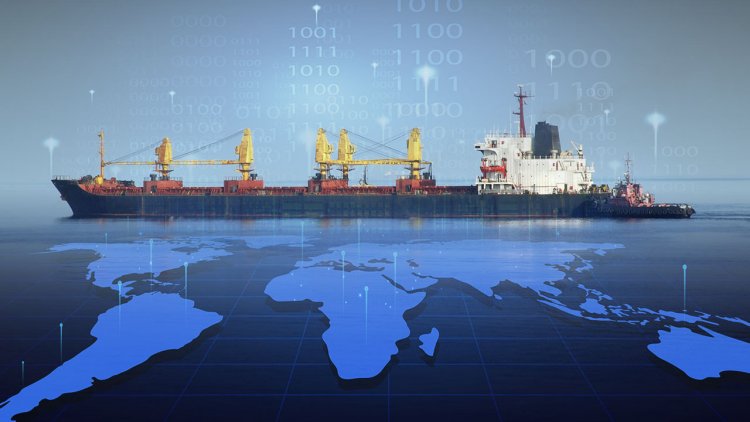 KVH Industries has introduced the TracPhone® LTE-1 Global marine communications system designed to provide recreational boaters and commercial mariners in more than 150 countries with Internet access up to 20 miles offshore.

The system utilizes LTE Advanced (LTE-A) cellular network technology, which is faster than regular 4G LTE, and builds on KVH’s award-winning U.S.-only TracPhone LTE-1, which was introduced in 2018.

With its ultra-compact 34 cm (13.5 inch) dome, the TracPhone LTE-1 Global is suitable for small and mid-size recreational boats such as sailboats, center console boats, and sportfishers as well as smaller commercial fishing and work boats that often rely solely on cellphones for Internet access close to shore. The TracPhone LTE-1 Global is designed to enable various applications for mobile connectivity, such as streaming HD videos and music; Wi-Fi-based voice, messaging, collaboration, and video applications; browsing the Internet; and posting on social media—all while offshore.

“With our LTE-1 Global, vessels in more than 150 countries—from a center console in Fort Lauderdale to a fishing fleet in southeast Asia—can experience Internet access farther offshore than would be possible with their cell phones alone. The affordable, easy-to-install system means boaters can enjoy their connected lives while on the water and marine operators can optimize their businesses.”

NOAA and local council to improve marine navigation near...