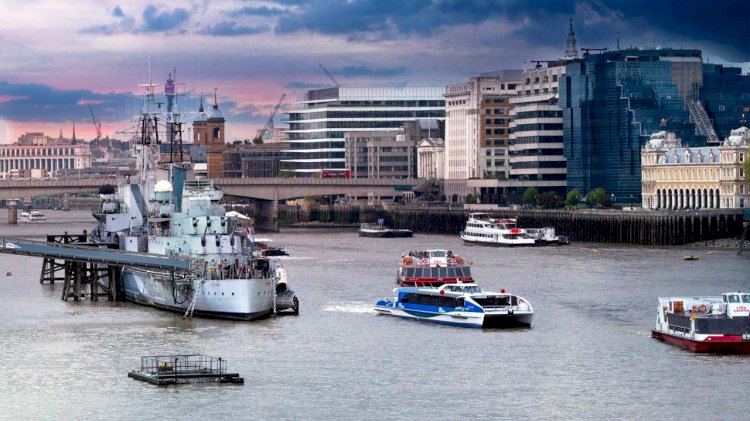 With data speeds as fast as 5 Mbps down/2 Mbps up, the TracPhone V3-HTS is designed to enable fishing vessels, workboats, and smaller commercial vessels to leverage fast and reliable Internet connectivity. The service includes new rate plans with no overage charges.

“There are more than 350,000 fishing vessels that are over 12 meters in length. The vast majority of these vessels have no ability to connect once out of sight of land. We intend to change that with this new offering. As the pace of maritime digitalization accelerates, we wanted to ensure that smaller commercial vessels could take advantage of the all-inclusive, no-commitment AgilePlans offering, which has proven so successful for commercial fleets worldwide.”

AgilePlans is a CaaS subscription-based model offering a comprehensive solution, including high-speed connectivity with unlimited email and texting via KVH’s mini-VSAT Broadband℠ HTS network, TracPhone hardware, free installation in as many as 4,000 ports and locations, cybersecurity protection, KVH OneCare™ maintenance, and no commitment all for one monthly fee. First introduced in 2017 for global connectivity with KVH’s larger antennas, AgilePlans has been the driving force behind KVH’s recent growth in VSAT unit deployments; during the third quarter of 2019, AgilePlans represented 70% of the company’s commercial VSAT shipments. Recent rollouts of AgilePlans have spanned the globe, including fleets in South Africa, South America, and Southeast Asia.

AgilePlans Regional service with the TracPhone V3-HTS is available with a range of monthly subscriptions with data speeds as fast as 5 Mbps down/2 Mbps up. The four regions for coverage are North American/Caribbean, South America, Western Europe/Africa, and Asia Pacific. To help manage data usage, KVH’s mini-VSAT Manager offers data controls, vessel tracking, and usage alerts.

Throughout the maritime industry, commercial fleets are migrating from legacy L-band systems, where slower data speeds are measured in kilobits per second (Kbps) to VSAT services, such as KVH AgilePlans, where faster data speeds measured in megabits per second (Mbps) enable vessels to improve operational efficiency through digitalization. Vessel operators can use faster connectivity to take advantage of real-time data transfers to improve decision making for fuel optimization, route planning, and safety and to support cloud-based software programs, remote system monitoring, and data analytics.