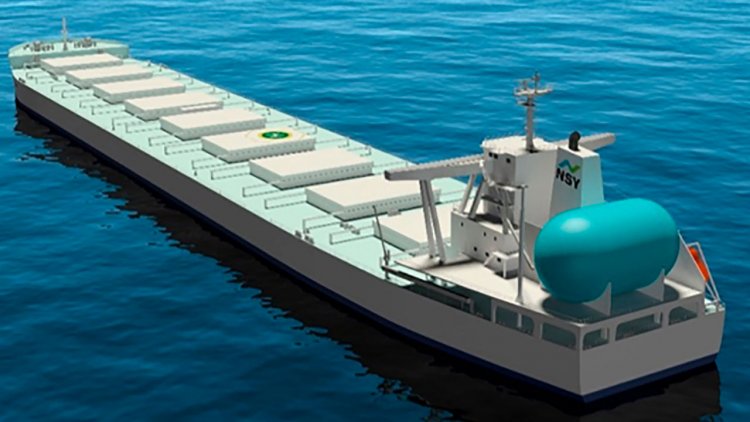 The ships, which have been designed by Nihon Shipyard and will be built by Japan Marine United and Imabari Shipbuilding, are scheduled to be completed successively from the beginning of 2024.

JFE Steel’s shift to LNG-powered transportation will support global efforts to create a more carbon-neutral world by reducing greenhouse gas emissions generated during international shipping. Using LNG instead of conventional heavy-oil fuels can reduce emissions of carbon dioxide by around 25-30%, sulfur oxides by roughly 100%, and nitrous oxides by around 85%.

JFE Steel also plans to consider using zero-emission ships powered by other eco-friendly fuels such as ammonia and carbon-recycling methane.