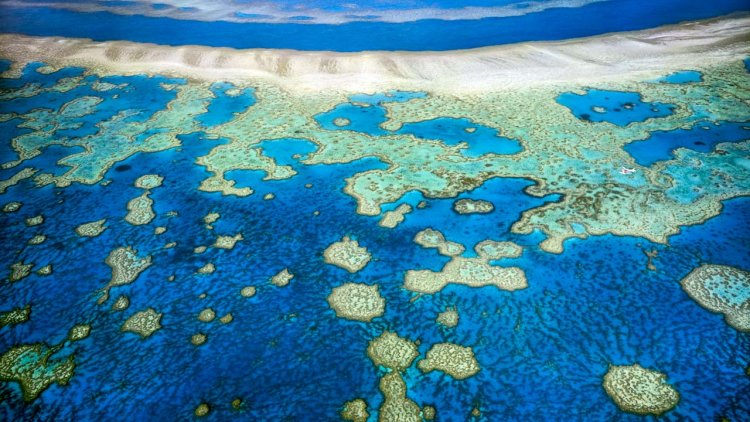 The reef faces "precipitous declines" in coral cover over the next five decades due to "intense pressure" from climate change, a study published in the peer-reviewed journal Royal Society Open Science said.

Climate change is causing marine heatwaves, more intense cyclones and flooding—all of which are damaging the health of the reef.

"Coral reefs are some of the most climate-vulnerable ecosystems on Earth. The model projections suggest that coral cover on the Great Barrier Reef could fall below 10 percent within 20 years."

But ambitious human interventions combined with "strong global climate action" could slow the rate of decline, said Condie, a senior research scientist at the government's science agency CSIRO. The Great Barrier Reef has already suffered three mass coral bleaching events in five years and lost half its corals since 1995 as ocean temperatures have climbed, according to separate research. Condie and his co-authors modelled the potential impact of interventions such as "cloud brightening", which was first trialled by scientists on the reef last year. 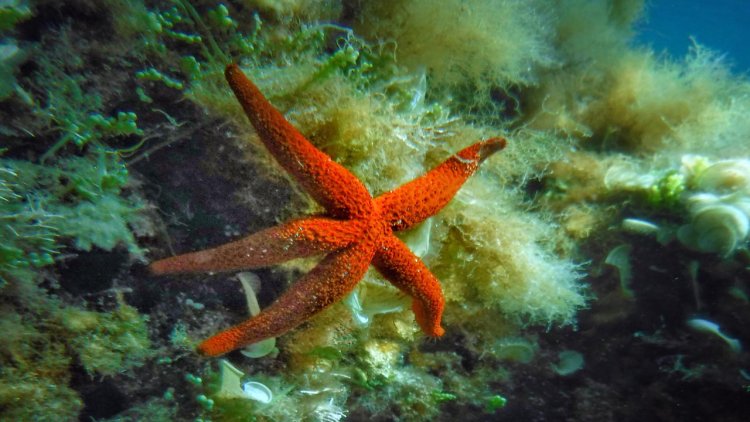 "Any large-scale interventions would require a major financial investment and need to be acceptable to local communities."

The modelling assumes global temperatures will not rise beyond 1.8 degrees Celsius by 2100, which would require governments to follow through on their Paris climate agreement pledges. The technology sends salt crystals into the air, making clouds reflect more sunlight to cool waters around the reef. They also modelled expanded measures to control the predatory crown-of-thorns starfish, which consume the corals and proliferate when bleaching forces bigger fish to leave an area.

"The results suggest that combinations of interventions may delay decline of the Great Barrier Reef by two decades or more."

He said there was "clear urgency" to act but acknowledged that the scale of the work required was "much larger than anything that has previously been deployed on coral reefs". Australia's government—which has resisted calls to commit to a target of net zero emissions by 2050—has downgraded the reef's long-term outlook to "very poor". Aside from its inestimable natural, scientific and environmental value, the 2,300-kilometre-long (1,400-mile-long) reef was worth an estimated $4 billion a year in tourism revenue for the Australian economy before the coronavirus pandemic.