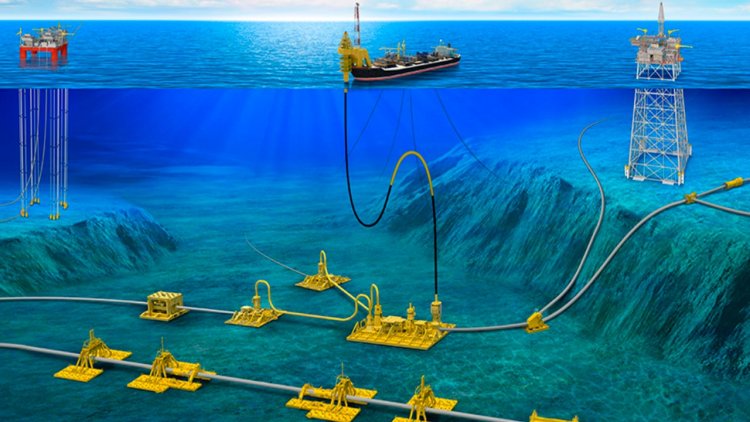 A deep sea mineral riser system capable of reaching more than 6,000 meters beneath the waves has been design reviewed by ABS in an industry first.

Developed by Oil States Industries (OSI), the Merlin™ Deepsea Riser System reviewed by ABS is designed to collect polymetallic nodules 6,000 meters below the surface of the Pacific. It is the first time a deep sea mineral riser has undergone design review by a Classification organization.

The system is designed in accordance with the ABS Guide for Subsea Mining, which was published in October 2020 and sets out Class requirements for the design, construction, installation and survey of mobile offshore mining units. ABS is supporting OSI on the next phase of the project, which is the construction and certification of the riser.

“This technology opens up a new frontier in deep sea mineral extraction, capable of operating in harsh conditions and at extreme depths. We are proud to be able to support this pioneering project. ABS is committed to working to support the safe implementation of the technology, which has a role to play in securing the minerals utilized in electric vehicle batteries, solar panels, and other systems which support the energy transition.”

“We are pleased to have worked with ABS on the design review and qualification to Class requirements of this deep sea mineral riser system. The design, manufacture, and deployment of this system further solidifies OSI’s position as a leading integrator of complete deep sea minerals systems and supports our energy transition initiatives.”

The Merlin Riser, which won an Offshore Technology Conference Spotlight on New Technology® Award earlier this year and is now under construction, has been contracted for operations in the remote Pacific Ocean Clarion Clipperton Zone once.