Global wind turbine fleet to consume over 5.5Mt of copper by 2028 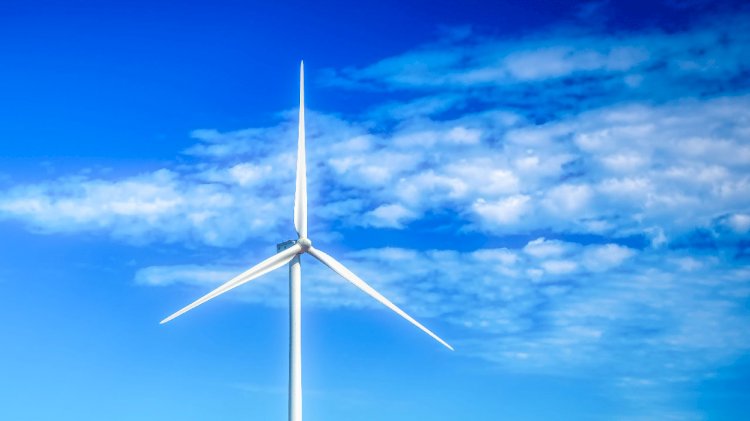 Over 650 GW of new onshore and 130 GW of new offshore wind capacity will be installed between 2018 and 2028. This will consume in excess of 5.5Mt of copper, according to a recent analysis by Wood Mackenzie.

"Wind technology is the most copper-intensive form of power generation and is anticipated to consume the largest amount of copper over the next ten years in this sector. Governments have set out to transition from a dependency on carbon emission-intensive power to more renewable energy sources. As a result, wind and solar energy sources have become a popular technology choice.

In order to generate, transmit and distribute the energy, copper is required due to its low electrical resistivity, high conductivity, malleability and durability. As a result of the intensity of copper within wind farm projects and the increasing demand for wind energy, consumption of copper is substantial and forecast to grow significantly over the next decade.” 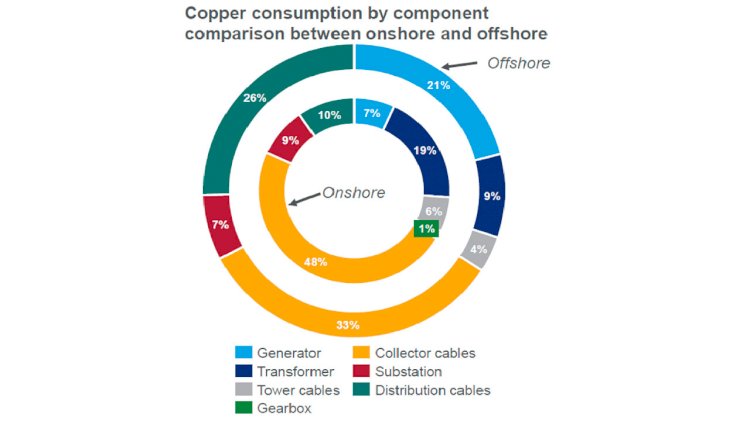 Where is copper used in wind turbines?

“Approximately 58% of copper consumed within wind installations is through cabling. Considering our current forecasts for new wind turbine installations between 2018 and 2028, over 3 Mt of copper will be consumed in both collector and distribution cabling.”

Global wind technologies are expected to require an average of 450 ktpa of copper per year between 2018 and 2022, before increasing to 600 ktpa per annum out to 2028.

“China is forecast to see the strongest growth in new onshore capacity, consuming an average of 110 ktpa copper pear year to 2028. This is followed by the US, which will average 35 ktpa copper each year through 2028. The U.K., the Netherlands and Germany will lead offshore installation in the largest market; Europe. This is forecast to consume an average of 80 ktpa per year between 2018 and 2028. Due to higher copper intensity, offshore turbines will command an increasing share of copper consumption. Progressive development of larger wind turbines will increase copper intensities, providing an upside risk to copper consumption in the longer-term beyond 2024.” 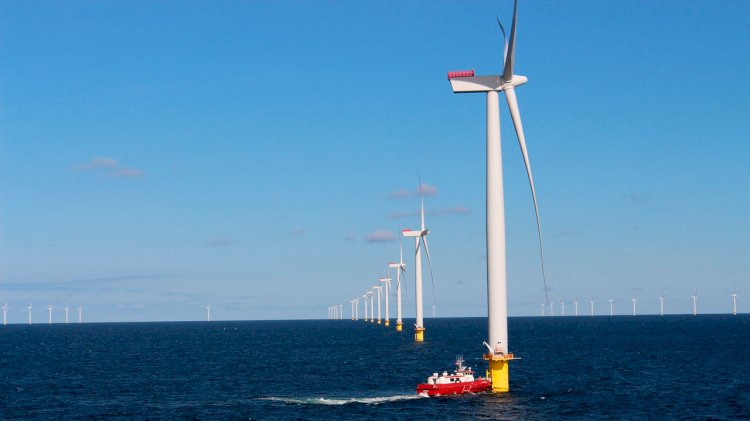 Higher copper prices have driven some manufacturers towards considering, and in some cases introducing, alternate materials in some wind turbine components.

In cables, aluminium is lighter and cheaper, however requires more maintenance and needs a 50% larger cross-sectional area than copper cables to achieve similar levels of electrical resistivity and conductivity.

In generators, manufacturers are reluctant to wholly commit to alternative materials until quality and reliability is guaranteed.

“Enercon have begun introducing EP3 generators with aluminium form-wound coils instead of multistrand copper wires. Further developments in aluminium technology could lead to increased substitution of copper in cabling above our current expectations. Additionally, future introduction of higher output turbines may reduce the number of turbines per wind farm. Considering that cabling constitutes 58% of copper intensity, this scenario could reduce copper intensity and, therefore, consumption in the future.”