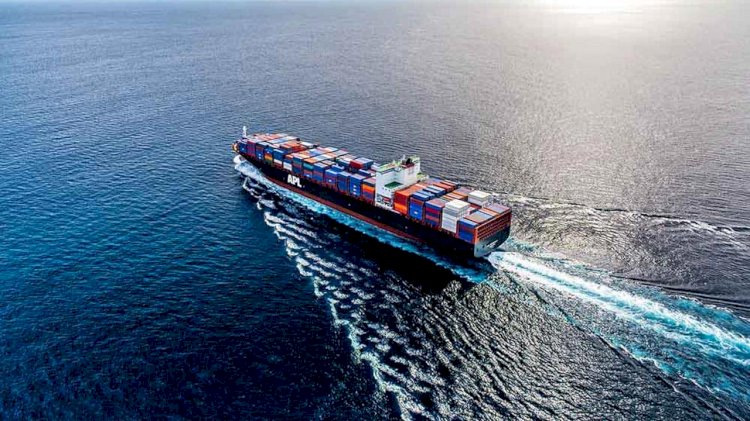 After nine months of dredging, Jan De Nul Group reaches a first important milestone by concluding the deepening of the 95-kilometer long access channel to the port in record time. The maintenance of the channel for the remaining 24 years can now start.

In December 2018, the Municipality of Guayaquil and Jan De Nul Group signed a 25-year performance based concession contract for the deepening and maintenance of the 95-kilometer long access channel to the port of Guayaquil. Early 2019, Jan De Nul Group kicked off the capital dredging works to guarantee a new authorized draft of 12.5m. Today, Jan De Nul announces that the authorities approved the 12.5m as authorized depth, and even increased it to 13m under special circumstances, which opens the Port of Guayaquil to Neo-Panamax type vessels . A fleet of four medium-sized Trailing Suction Hopper Dredgers and Cutter Suction Dredger Ibn Battuta removed about 25 million m³ of sediments in only nine months’ time. The Ibn Battuta removed the hard rock formation in the access channel, known as Los Goles.

Jan De Nul Group will now operate and maintain the channel under this 25-year concession contract. The total investment of the deepening and maintenance dredging works will be recuperated by collecting a transit fee.

The arrival of the giant APL Esplanade marks a historical milestone for the Ecuadorian Port of Guayaquil. She sets a record as the largest container ship to dock in Guayaquil and even in Ecuador. The ship is a so-called Neo-Panamax vessel and is operated by the CMA CGM shipping company. She is 368.62 meters long and 52 meters wide, able to carry 14.000 TEU. Her length is equivalent to four soccer fields and she has the height of a 15-story building.

APL Esplanade is a trendsetter along the Pacific coast of South America, where Neo-Panamax vessels will from now on take advantage of deeper water ways generating important economies of scale for liner services and their customers.