PosHYdon integrates three energy systems in the Dutch North Sea: offshore wind, offshore gas and offshore hydrogen and will involve the installation of hydrogen-producing plant on the Neptune-operated Q13a platform. 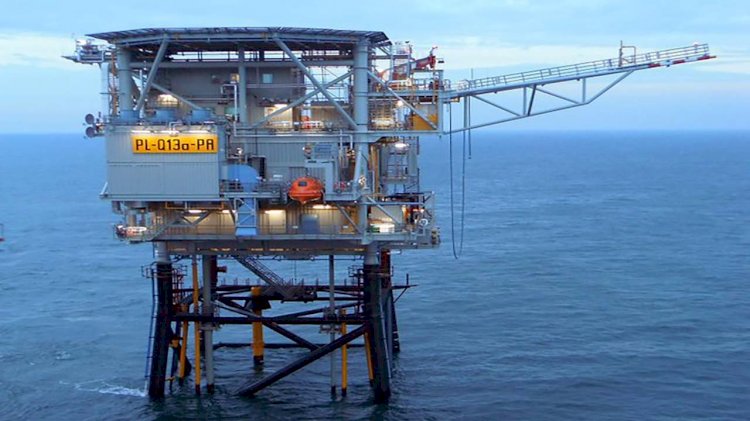 PosHYdon integrates three energy systems in the Dutch North Sea: offshore wind, offshore gas and offshore hydrogen and will involve the installation of hydrogen-producing plant on the Neptune-operated Q13a platform.

Gasunie, which manages and maintains infrastructure for large-scale transport and storage of gases in the Netherlands and northern Germany, is the latest to join the PosHYdon consortium following NOGAT B.V. and Noordgastransport B.V., both owners of large gas transport pipelines in the North Sea.

“We are very pleased to welcome Gasunie as a partner. Gasunie is already working hard to accelerate the energy transition, including several hydrogen pilots on land, and have the necessary knowledge and experience with electrolysis in-house.

Now these two worlds onshore and offshore are literally connected in terms of infrastructure. The pipelines and infrastructure at sea of ​​NOGAT and Noordgastransport are already suitable for hydrogen and that is good news as offshore production will continue to be crucial to meet Dutch energy demand.

The Netherlands is in a special position as, in addition to an extensive gas infrastructure network, we can harvest large amounts of wind energy in the North Sea, quantities that are also important internationally. The wind energy can be used to generate hydrogen, then transport onshore along with natural gas via the existing large pipelines of NOGAT and Noordgastransport for customers in industry, the transport sector and for Dutch homes. PosHYdon is key to accelerating this.”

“The Netherlands is in a strong position to lead the transition to a hydrogen economy. We have the North Sea for the production of wind and gas, the ports as logistics hubs, the industrial clusters that want to switch to green molecules and excellent infrastructure for transport and storage.

This comes together nicely in the Netherlands. If we want to achieve our climate ambitions, we must have a large-scale hydrogen infrastructure in good time. This pilot project can be an important step in the right direction.”

The PosHYdon pilot is an initiative of Nexstep, the Dutch association for decommissioning and reuse, and TNO, the Netherlands organisation for applied scientific research, in close collaboration with the industry.

Electricity generated by offshore wind turbines will be used to power the hydrogen plant on the Q13a platform, converting seawater into demineralized water, then into hydrogen via electrolysis. The aim of the pilot is to gain experience of integrating working energy systems at sea and the production of hydrogen in an offshore environment.

The Q13a is the first fully electrified platform in the Dutch North Sea, located approximately 13 kilometres off the coast of Scheveningen (The Hague).