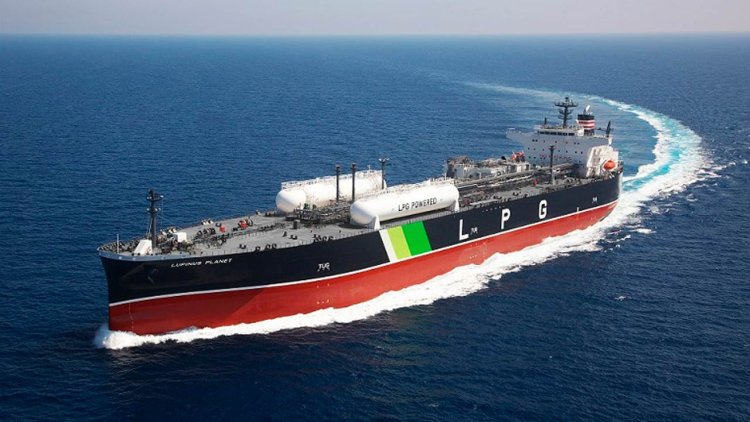 At the ceremony, the ship was named “Lupinus Planet” by Toru Araki, executive vice president at Astomos Energy Corporation, and the ceremonial rope holding the vessel in place was cut by his wife. Yuji Nishijima, NYK executive Officer, attended together with others from NYK.

NYK will further strengthen its long-standing close relationship with Astomos Energy and promote the development of an eco-friendly fleet to contribute to a low-carbon supply chain and realize a sustainable society.