The entire trip from the city of Ålesund and back took 9 hours where more than three hours were on battery only. 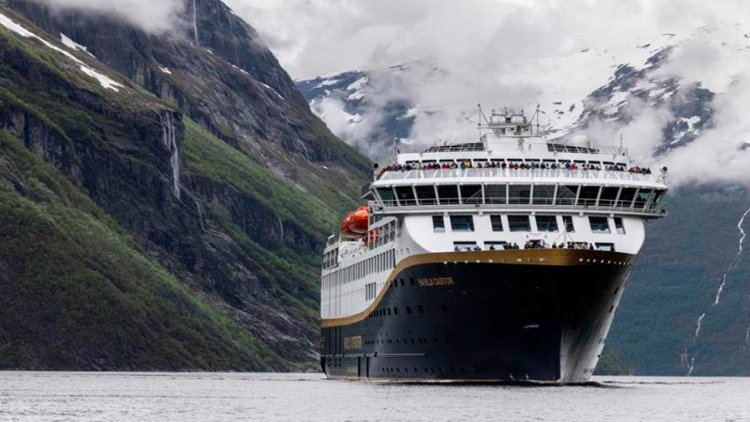 On June 2nd Havila Kystruten`s passenger ship “Havila Castor” proved it could sail in and out of the Geiranger fjord on zero-emission with help from the largest battery pack installed onboard a commercial vessel.

“This is a big step for the decarbonization of shipping. For the first time in history, a large passenger ship has sailed this route silent and emission-free. This proves that technology is ready even for large ships to operate in zero-emission mode for longer periods of time."

Havila Castor is one out of four identical ships built for Havila Kystruten to operate on the coastal route between Bergen and Kirkenes in the North of Norway. The full roundtrip takes 11 days and is an epic journey through some of the most scenic and unspoiled nature. Corvus has delivered a complete 6.1 MWh Orca battery system for each of the vessels.

“By continuous focus on the environment and the best passenger experience, we have managed to set a new standard for the cruise and passenger industry. The first trip on battery alone went exceptionally well and we see that we can achieve even more by testing and finetuning all the systems onboard."

Energy efficiency has been key through the entire design phase. Ship design, equipment and smart control systems are mainly delivered by the HAV Group and its subsidiaries: 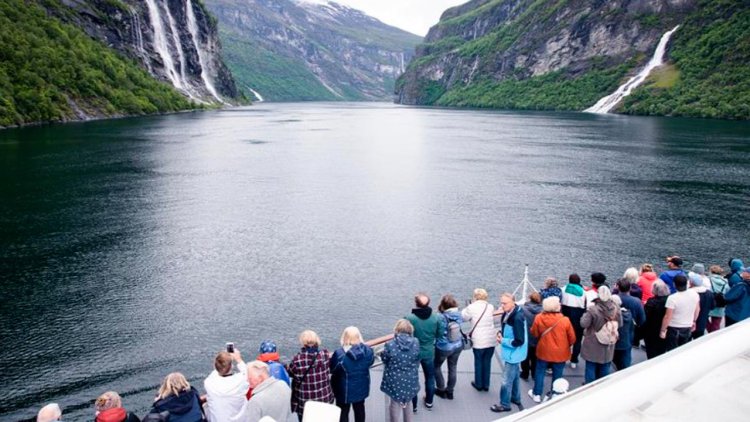 The Raven INS is a fully integrated bridge system included smart features such as data hoarding and analysis to continuously develop better and more efficient operations.

The entire trip from the city of Ålesund and back took 9 hours where more than three hours were on battery only. Feedback from Havila technical personnel on board was that the battery performed beyond expectations. After three hours on battery only, they had close to 40% of the battery capacity left which means four hours is no problem.

The energy storage systems along with all other environmental technologies on the ship reduce CO2 emissions by around 30% and NOx emissions by 90%. With the gradual blending of biogas, emissions of CO2 will be reduced to 50% in 2023 and 80% in 2024.

Havila Capella, Castor`s identical sister ship, won “the Next Generation Ship Award” during Nor-Shipping in Oslo earlier this year due to its groundbreaking design. Read about the 7 reasons why here:

The last two ships, Havila Polaris and Havila Pollux, will be delivered to Havila Kystruten by end of this year.

AIDA Cruises expands use of shore power in German ports...