Filtersafe has an exclusive, upgradeable cleaning mechanism that can be modified even after installation to improve cleaning efficiency. 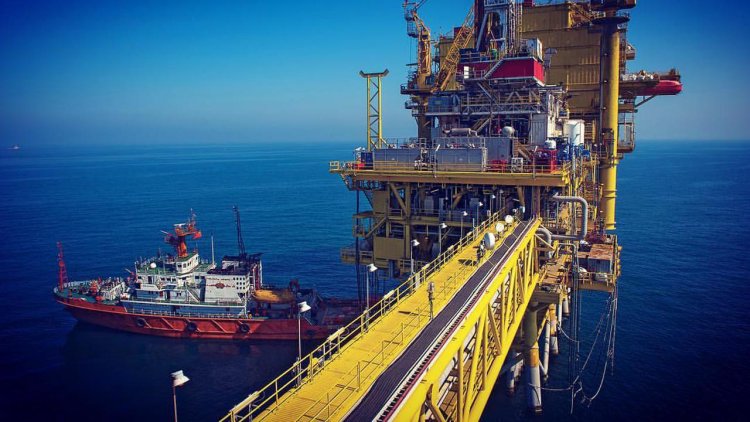 ConocoPhillips recognized the need for high-performing ballast water management system (BWMS) filters to ensure regulatory compliance and operational efficiency. In 2015, the company invested in independent testing to assess and choose the right BWMS filter for the fleet’s operational route.

It was through this testing that they came to the conclusion to install the De Nora BALPURE® BWMS with Filtersafe filters across the fleet.

Most filters build a “cake” i.e. an uncleanable part of the filter created over time as a result of a decrease in water pressure in the filter system. For the filter to return to optimum performance levels, the filter must be manually cleaned. In contrast to most filters, Filtersafe’s solutions are the only technology available to the global shipping industry today which is self-restoring.

This means the filters have no uncleanable areas and are able to remove even the toughest build-up, with the filter returning to its original clean state after every heavy use in less than three minutes. For example, in the Shanghai Test our filter fully recovered from an unimaginable TSS load of 2,450 ppm in 182 seconds. 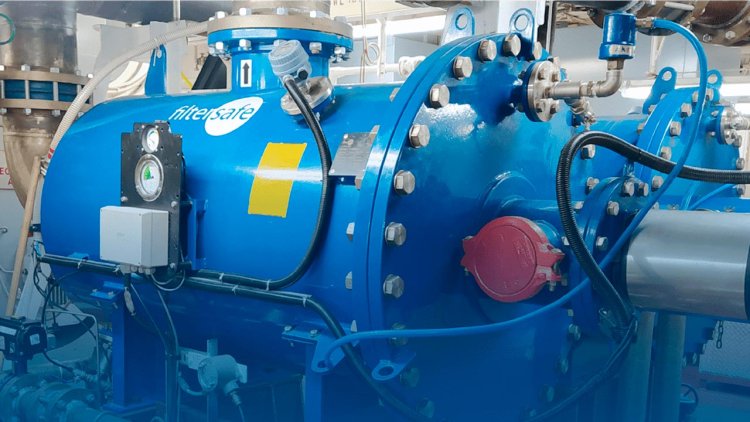 Filtersafe has an exclusive, upgradeable cleaning mechanism that can be modified even after installation to improve cleaning efficiency. This means the filter can be configured according to the vessel’s trading waters and then changed as those trade routes are altered over the life of the ship. This is significant as it removes the limitations that ballast water management systems (BWMS) have traditionally placed on ships, allowing vessels to move between low and high sediment routes, such as the tankers navigating around high sediment areas of San Francisco, without being prohibited by filter performance.

The filter operated under various conditions for several months, monitoring and recording hundreds of hours of valuable operation data. The results of the tests demonstrated flow rates varying between 400-750 m3/hr. These rates were recorded during testing and varied according to inlet pressure levels and sediment loads, which reached as high as 400 Nephelometric Turbidity Units (NTU) (TSS 350- 400mg/L). The filter performed very well during high sediment loads, especially at known turbid locations such as the Shell Terminal in San Francisco Bay and the ports of Anacortes and Valerio in Washington, recovering quickly from the high dirt load conditions. In addition, the filter operated without the need for manual cleaning throughout the duration of the test.

Following the successful installation and the test results on board the pilot Polar vessel transporting fuels regularly between Alaska and other major energy producing ports along the North American West Coast, ConocoPhillips decided to install Filtersafe filters on the entire Polar fleet.

Following the initial test, all five crude oil tankers in the Polar fleet will feature filtersafe filters as an integral part of their BWMS, with 2 ships already past installation and commissioning and the rest with planned installation datesin 2022: Polar Endeavour, Polar Enterprise, Polar Resolution, Polar Adventure and Polar Discovery, as outlined above. Each vessel was assessed according to its ballasting needs to ensure the right filters and flow rates were chosen. Filtersafe also worked with a leading class society, the American Bureau of Shipping (ABS), to complete a successful remote pressure test survey to certify the filters ahead of installation to ensure the highest standards for ConocoPhillips.