A seaworthy boat, 3D printed in one piece, has now been launched in Gothenburg. This is the first time this has happened in Europe. 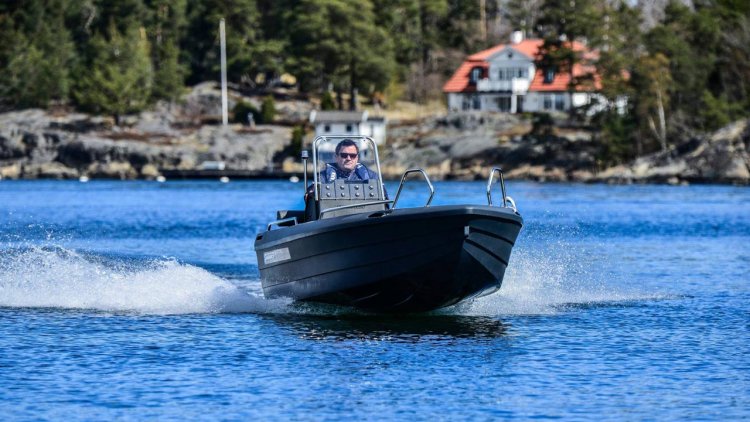 The boat has been printed at RISE and is the result of a collaboration between RISE and Cipax, which owns the boat model Pioner.

3D printing instead of conventional rotational molding in boat manufacturing makes it possible to manufacture tailor-made designed boats in small series at low cost and with short lead times.

"With this technology, we get far greater freedom in the design of our boats. We can easily make adjustments or additions, and then send the design file to the print."

Already today, there is great interest in tailor-made designed boats among the company's customers. With 3D printing, production can be adjusted to a completely different extent. Among customers in the public sector, there are other needs.

"We have customers like the police, the fire service and the Armed Forces. There we see how we will be able to design boats for their individual needs, such as firefighting in installations, reconnaissance equipment, gas masks and diving equipment."

An advantage of 3D printing is that individual copies can be produced without the cost skyrocketing because no molds are needed. The challenge with 3D printing can be the need for a lot of support materials and thus waste. But by cleverly adapting the original boat design for 3D printing, it was possible to produce it with less than 4 percent generated material waste.

However, it is a challenge to meet product-specific properties. A recreational boat must, for example, according to current rules be able to float even if it is filled with water. The 3D-printed boat can almost live up to it, but only almost. 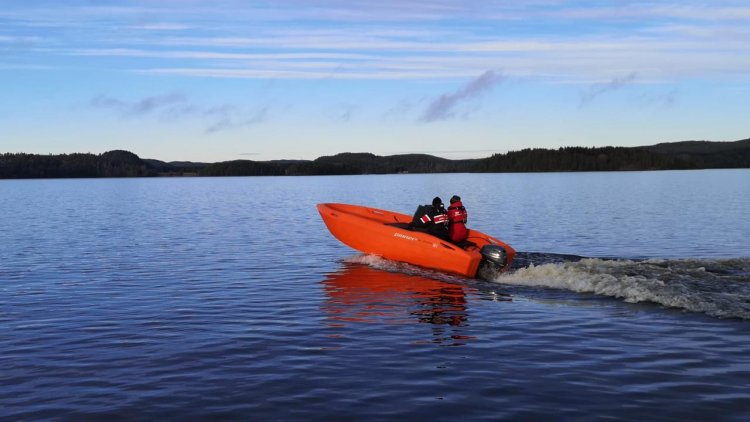 "3D printing requires a different type of plastic, mixed with fiberglass not to collapse when it is laid layer upon layer. This makes the density slightly higher, so that it becomes higher than water. Before 3D printed boats can be sold commercially it is necessary to add some kind of floating bodies."

The boat has been developed in a collaboration between RISE and Cipax, owner of the boat model Pioner, within the research project DiLAM. The project has investigated new ways of manufacturing large-scale products using industrial robot arms from ABB as flexible 3D printers. The project is supported by VINNOVA, the Swedish Energy Agency and Formas through Production2030.

"Combining 3D printing with industrial robots and new materials opens up new opportunities for flexible and resource-efficient production of innovative large-scale products. This is not only useful in the marine industry but also in the automotive industry, construction, aerospace and furniture industry."

By offering support along the entire value chain, from design to final product, we at RISE want to drive the development of additive manufacturing in the industry.

"As an industrial player, we want to work closely with the latest research. Innovation is the most important factor if you want to be a profitable player in the future, succeed with your products and develop at a high pace. 3D-printed boats will probably not replace the traditionally developed models, but they will be an important complement."

ClassNK grants AIP to “K” Line and Airseas for their Seawing... 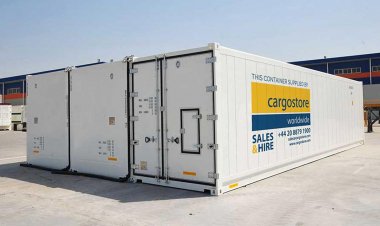 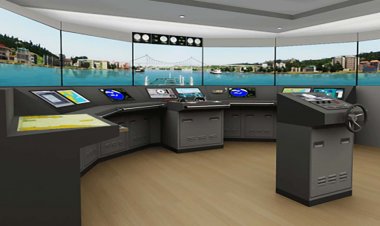