DNV has granted an Approval In Principle (AIP) to PASSER Marine for the development of a new LNG fuel tank insulation system. 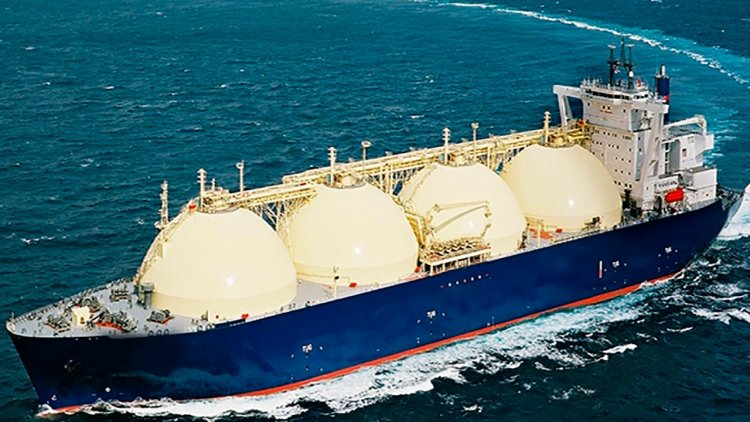 The new concept is designed for prismatic ‘type B’ LNG tanks - which according to IMO rules require a partial secondary barrier - and includes a leakage detection system capable of safely managing and containing fuel leaks.

“The system we have developed is cost-effective and production-friendly. The pandemic has been challenging for many companies and for the development of this particular design. The required testing has been difficult to finalize due to testing interruptions and limited possibilities to travel, but finally we have been able to submit the necessary documentation which I am very pleased to say was accepted by DNV.”

As LNG fueled vessels are increasingly being deployed for deep-sea shipping, fuel tank sizes need to increase from 300-1000 m3 fuel capacity to up to 10,000-20,000 m3 which leaves less room for cargo.

As such, there is increased industry interest in alternative fuel tanks – known as ‘type B’ – which are prismatic in shape and more volume efficient than traditional cylindrical ‘type C’ tanks. Between 95 and 99% of LNG fueled ships contain type C fuel tanks, but many newbuilds on order contain ‘type B’ specifications.

“There are several insulation concepts under development that provide an integrated secondary barrier and leakage detection system, but there are few proven systems available on the market. We are pleased that PASSER Marine has chosen DNV to pursue verification for this innovative concept and look forward to receiving the documentation for full approval.”

AIP is widely recognized in the industry as an early phase verification level for new design concepts or for existing designs in new applications. An AIP issued by DNV is an independent assessment of a concept according to an agreed requirement framework within DNV Rules, notations and regulations for which DNV is authorized to carry out third part verification, confirming that a design is feasible and that no major obstacles would prevent the concept from being realized.

Pacific Gas opts WE Tech’s solution for its new builds

DSHl has completed a repair project to Rederij Doeksen’s...