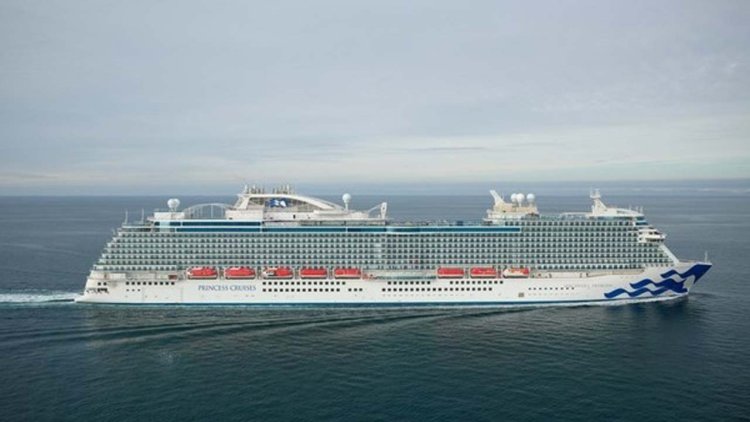 Princess Cruises achieved a major milestone in preparation for the debut of its newest ship - Discovery Princess - with the completion of sea trials.

Discovery Princess set out to sea from the construction dock at Fincantieri Shipyard in Monfalcone, Italy, and was put through a series of paces to test the steering, navigation equipment and propulsion. After a successful five days of trials, Discovery Princess is now back in the shipyard for further exterior and interior finishing to prepare for her maiden, seven-day Mexican Riviera cruise sailing roundtrip from the Port of Los Angeles on March 27, 2022.

The 3,660-guest Discovery Princess is the sixth and final Royal-Class newbuild and shares all of the spectacular style and luxury of her sister ships – Enchanted Princess℠, Sky Princess®, Majestic Princess℠, Regal Princess℠ and Royal Princess℠.

Discovery Princess will sail on a series of Mexican Riviera and California Coast voyages from March 27 – April 24, 2022, before heading up the Pacific coast to begin a season of seven-day Alaska cruises from Seattle.