The port authorities of Rotterdam, Amsterdam, Groningen and North Sea Port are all engaged in hydrogen infrastructure plans for their industries. 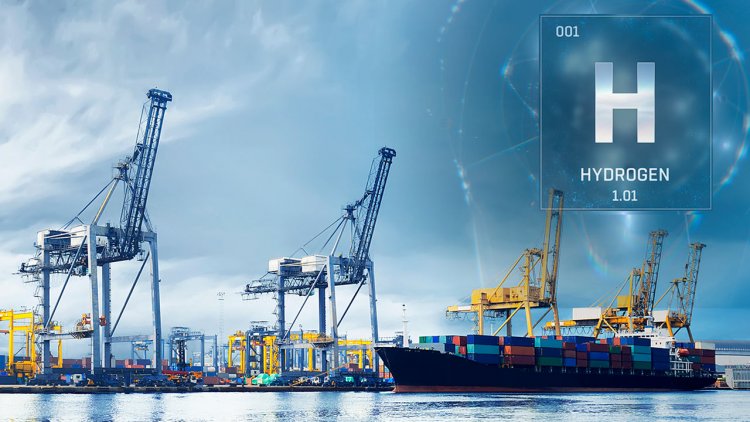 Research into the practical setup of a hydrogen exchange in the Netherlands has clarified the products and conditions that will be required to create trade for hydrogen.

They include hydrogen certification, an index that would make prices transparent, a spot market and the development of trading instruments to balance the physical hydrogen network and to store the gas. All this was revealed by research conducted by Bert den Ouden on behalf of Gasunie and the port authorities of Rotterdam, Amsterdam, Groningen and North Sea Port, in consultation with market players and governments.

The growing demand for climate-neutral hydrogen creates the necessity for the market to work properly and for transparent, efficient pricing. A hydrogen exchange will be able to facilitate both. The new hydrogen exchange will be called HyXchange. In a follow-up project, HyXchange plans to test the first trading products in pilots and simulations which will further involve the market.

The initial exploratory study into setting up a hydrogen exchange was presented in September 2020. This report provided a vision of a gradual formation of a hydrogen exchange that would grow along with the hydrogen market and the development of hydrogen networks. In response, the parties mentioned above commissioned a follow-up study to be conducted by Bert den Ouden, former CEO of the Dutch Energy Exchange. 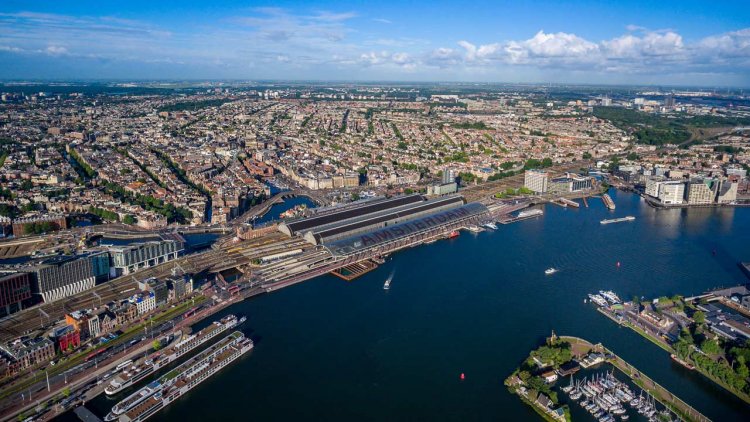 The port authorities of Rotterdam, Amsterdam, Groningen and North Sea Port (Vlissingen, Terneuzen and Ghent) are all engaged in hydrogen infrastructure plans for their industries and other new initiatives in their respective areas. For some time, Gasunie has been working on plans for a national infrastructure to connect all these locations as well as hydrogen storage, and particularly to facilitate the import and transit to Germany and Belgium, whilst making hydrogen accessible to even more parties. A hydrogen exchange, along the lines of the electricity and gas exchanges, could serve to catalyse a market for climate-neutral hydrogen. It could also help the economic growth of a hydrogen market.

The follow-up project involved a much deeper analysis and examined the possibilities in greater detail. Furthermore, a large group of market parties was briefed and then consulted in the form of product groups. This yielded some valuable suggestions. The result is as follows:

Certification of green, low-carbon and imported hydrogen is needed to pipe a greater volume of hydrogen from a wide range of sources through a single grid, whilst still allowing users to choose which type of hydrogen they wish to purchase. This is like an electricity and gas system where the same grid is used whatever the origin, but where green electricity and gas are certified, thus adding value for the client. In anticipation of the regulations, the hydrogen exchange initiative intends to organise a pilot scheme to gain experience in this area.

A second point needed to develop a hydrogen exchange is an index that provides transparency with respect to the price at which hydrogen can be traded. The study produced an index reflecting the price of the hydrogen, as well as the certificates, according to the generation method and the extent to which it manages to cut carbon emissions. 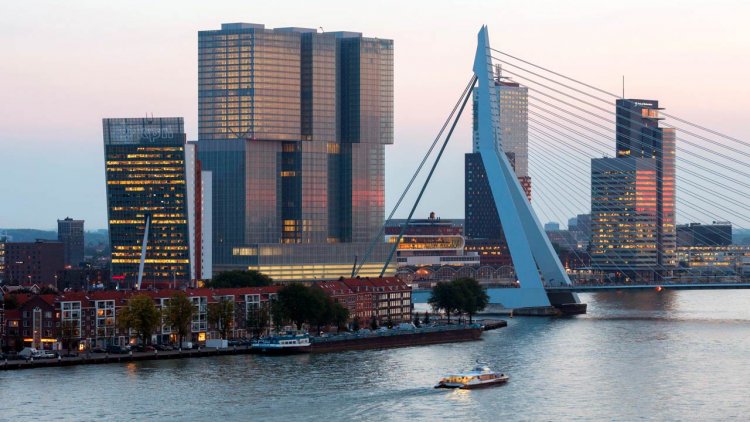 Thirdly, a spot market is important in the development of a hydrogen exchange. This will at first be set up as a market simulation, and when the infrastructure in one of the ports is ready and there are several providers and customers, a real local spot market will be launched. This would be expanded as Gasunie connects the hydrogen grids in the various port and industrial areas to its national hydrogen grid (HyWay27 project). This type of spot market would present an opportunity for international hydrogen trading links.

Finally, trading instruments are needed to balance the network and store hydrogen. These mechanisms must be explored in further detail and they could also form part of a proposed market simulation.

The initiators want to flesh out the results of the study through pilots and simulations and, by doing so, gradually create the HyXchange trading platform. There will also be a European dimension to this market. Using the project results, Bert den Ouden recently presented some outlines of this in the European (“Madrid”) policy forum on gas regulation.

In this respect, the government will have an important role to play in creating the right conditions. For a start, there is the certification of green and low-carbon hydrogen, and hydrogen imports. In addition, it is noted that although the government has big ambitions in the area of hydrogen, more specific instruments are needed if they are to be fully realised. It is about an environment in which market parties are encouraged to get involved in and trade in hydrogen for a speedy and efficient energy transition and to achieve climate neutrality.

Port of Antwerp: the solution to the ecological problem...