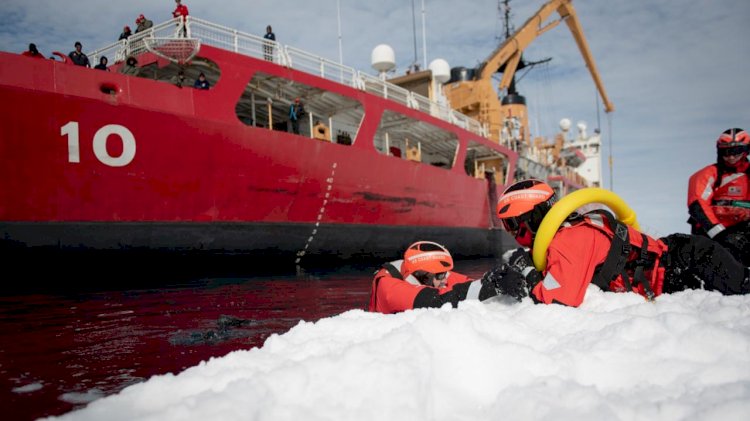 The 159 crewmembers of the U.S. Coast Guard Cutter Polar Star (WAGB 10) arrived Jan. 22 at McMurdo Station, following a 58-day transit from the United States. The cutter departed its’ homeport of Seattle on Nov. 26.

The 399-foot, 13,000-ton Polar Star arrived after creating a 23 mile channel through the ice to McMurdo Sound, which will enable the offload of over 19.5 million pounds of dry cargo and 7.6 million gallons of fuel from three logistic vessels. Together these three ships carry enough fuel and critical supplies to sustain NSF operations throughout the year until Polar Star returns in 2021.

Each year, the Polar Star crew creates a navigable channel through seasonal and multi-year ice, sometimes as much as 21-feet thick, to allow refuel and resupply ships to reach McMurdo Station. 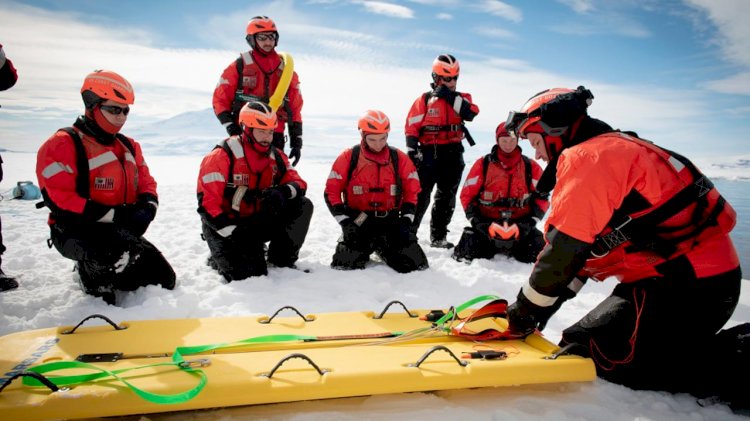 “I am immensely proud of all the hard work and dedication the men and women of the Polar Star demonstrate each and every day. Maintaining and operating a 44-year-old ship in the harshest of environments takes months of planning and preparation, long workdays and missed holidays, birthdays and anniversaries with loved ones. The Polar Star crew truly embodies the ethos of the Antarctic explorers who came before us — courage, sacrifice and devotion.”

Commissioned in 1976, the Polar Star is the United States’ only operational heavy icebreaker. Reserved for Operation Deep Freeze each year, the ship spends the winter breaking ice near Antarctica, and when the mission is complete, returns to dry dock in order to conduct critical maintenance and repairs in preparation for the next Operation Deep Freeze mission.

If a catastrophic event, such as getting stuck in the ice, were to happen to the Coast Guard Cutter Healy (WAGB 20) in the Arctic or to the Polar Star near Antarctica, the U.S. Coast Guard is left without a self-rescue capability.

By contrast, Russia currently operates more than 50 icebreakers – several of which are nuclear powered. 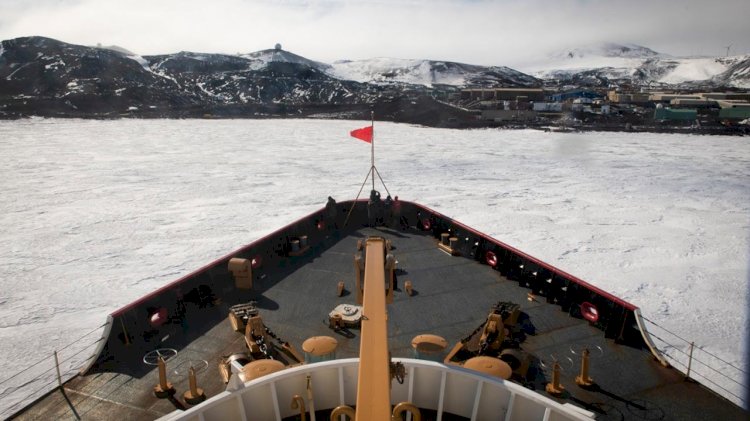 The Coast Guard has been the sole provider of the nation’s polar icebreaking capability since 1965, and is seeking to increase its icebreaking fleet with six new polar security cutters to ensure continued national presence and access to the Polar Regions.

"Replacing the Coast Guard's icebreaker fleet is paramount. Our ability to clear a channel and allow for the resupply of the United States' Antarctic stations is essential for continued national presence and influence on the continent." 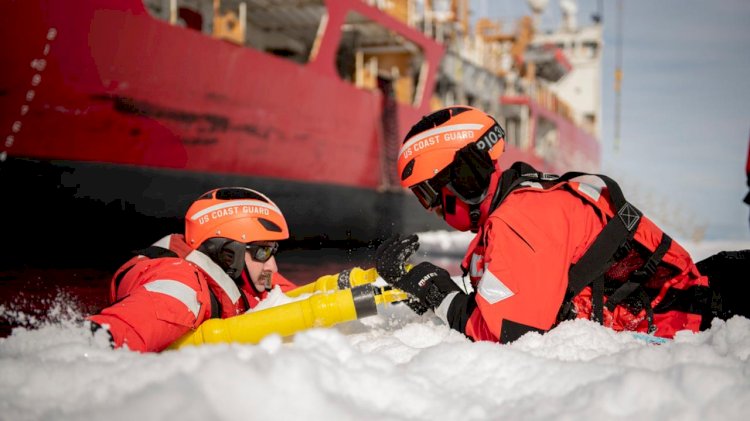