ClassNK releases Guidelines for the Inventory of hazardous materials 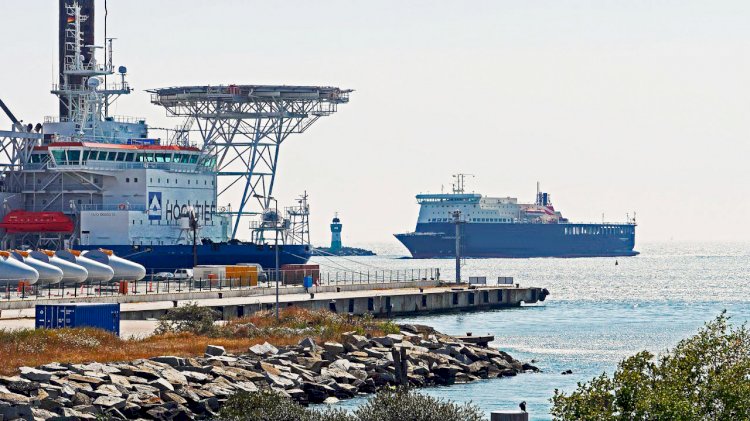 Leading Classification Society ClassNK has released its “Guidelines for the Inventory of Hazardous Materials (Ver.4.00).

The “Hong Kong International Convention for the Safe and Environmentally Sound Recycling of Ships, 2009” (HKC) was adopted in 2009. After the entry into force of the HKC, the development and maintenance of an Inventory of Hazardous Materials (IHM), which identifies the location and approximate quantities of hazardous materials onboard a ship, will be required for all ships over 500GT.

Hopes are high for entry into force, as currently, 13 countries making up 30% of the merchant fleet have acceded to the HKC(*1). Ahead of the HKC’s entry into force, EU ship recycling regulations will require all existing ships sailing under the flag of EU Member States as well as ships flying the flag of a third country and calling at an EU port or anchorage to have an IHM from 31 December 2020.

In light of the situation, ClassNK has revised its guidelines to include comprehensive content on the development and maintenance of IHM in line with not only the HKC, but also EU regulations, including the validity of an existing statement of compliance. The Guidelines for the Inventory of Hazardous Materials (Ver.4.00) are available to download free of charge via ClassNK’s website.

The HKC will enter into force 24 months after the date on which 15 States, representing 40 percent of world merchant shipping by gross tonnage, have either signed it without reservation as to ratification, acceptance or approval or have deposited instruments of ratification, acceptance, approval or accession with the Secretary-General. Furthermore, the combined maximum annual ship recycling volume of those States must, during the preceding 10 years, constitute not less than 3 per cent of their combined merchant shipping tonnage.

Choules and Sycamore made first delivery of evacuees-by-sea...