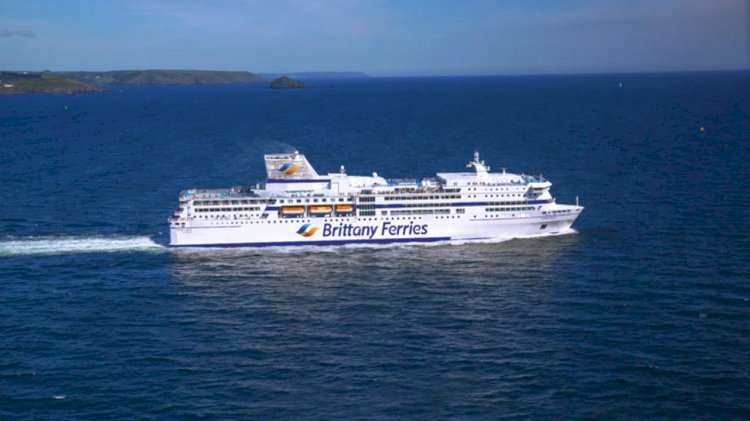 Brittany Ferries has announced plans to increase services both out of Rosslare and Cork in 2021. In 2021, a totally new route connecting Rosslare with Cherbourg is to be added to the Rosslare Bilbao sailings from Rosslare which commenced earlier this year. And there is further good news for the Port of Cork with the addition of an extra mid-week sailing from Cork – Roscoff.

The new sailings will also see the utilisation of the Connemara (for Rosslare) and the Armorique (for Cork).  The Amorique is new to Ireland. The Pont-Aven, one of the company’s flagship ferries will continue to serve the main Cork – Roscoff sailings at the weekend.

The announcement comes on the day the company launches its schedules for 2021 sailings connecting the UK & Ireland with Spain. Reservations for all 2021 routes are now open. Passenger reservations can now be made for services up to the end of October next year on the following routes: 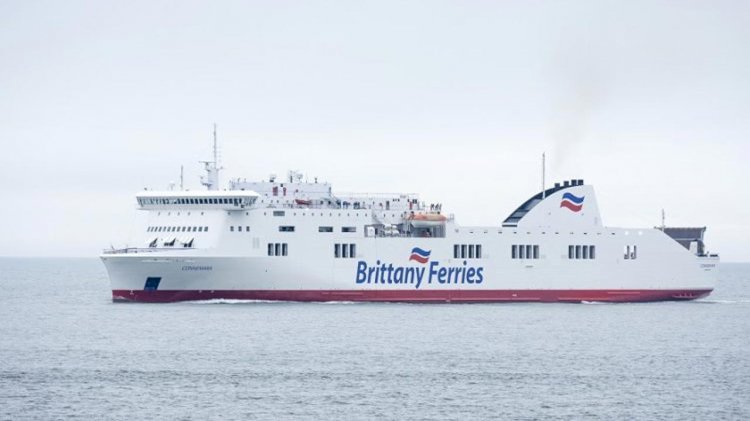 Earlier this year, Brittany Ferries opened a service connecting Rosslare with Bilbao and Roscoff. Primarily for freight, the twice-weekly Spanish rotations proved popular. However Irish and French hauliers have asked Brittany Ferries to move the weekly French rotation from Roscoff to the transport hub of Cherbourg.

Brittany Ferries has agreed to their request and has now confirmed that Connemara which operates as a no frills economie service, will serve two weekly rotations from Rosslare to Bilbao, as well as a single Rosslare-Cherbourg rotation as of March next near.

There is however good news for the Roscoff-Cork route too. This primarily serves the tourist market with a near 50-50 split of French and Irish holiday makers. These travellers will now benefit from an additional weekly rotation between the two ports, thanks to the introduction of Brittany Ferries’ Armorique to the route.

Roscoff-Cork will now be served by flagship Pont-Aven at the weekend and with this new rotation by the Armorique during the week, significantly increasing capacity out of and into Cork. It will open more choice for those seeking a shorter break in either Ireland or France, with options to leave and return with Brittany Ferries, either mid-week or at the weekend.