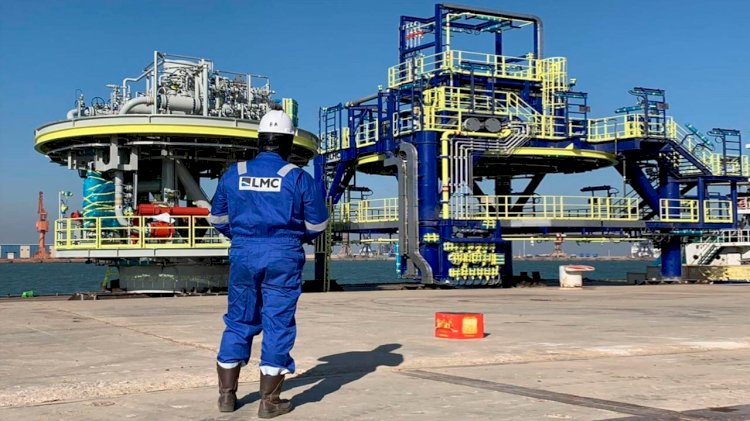 The MLM technology that has been developed by BMT has been supplied to LMC to monitor mooring pull-in and inclination of the chain stoppers during the FPSO hook-up installation phases and long-term operation of its internal turret mooring system (TMS) on the Helang FPSO.

“We are delighted to work with LMC on this project. The Helang’s internal turret is integrated into the FPSO’s hull enabling the FPSO to passively weathervane while permanently moored to the seafloor, so our inclination data is essential to indicate the leaving angles for each of the mooring line chain stoppers. Our MLM system is one of many advanced asset monitoring solutions that BMT has supplied to the offshore oil and gas industry.”

The new MLM system, allows visual monitoring of the chain stopper inclination to measure chains being tensioned during the FPSO hook-up installation phase and long-term operation of the TMS. In this case, there is a total of 7 chain stoppers which require monitoring during this critical phase, the MLM will indicate the leaving angles for each of the mooring line chain stoppers, it includes 7 subsea inclinometer sensors that transfer data which can be accessed on a local tablet readout and a ICSS (integrated control and safety system) at the client’s FPSO control room. 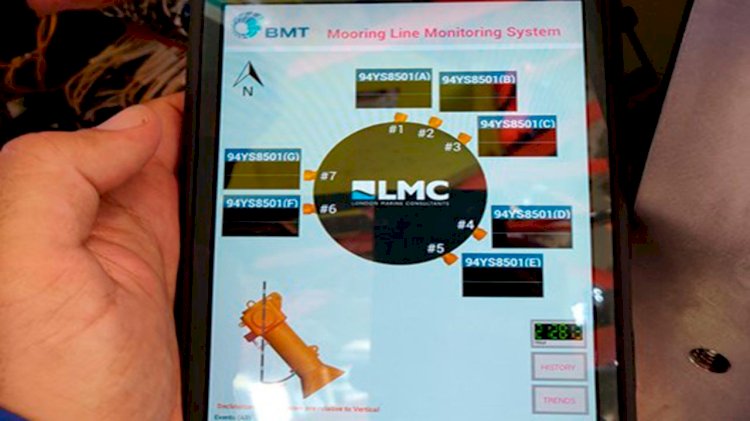 Wärtsilä and DNV GL will work together on accelerating...

Oceaneering recorded a milestone 150,000 hours of ROS operations with 99% uptime...