BC Ferries revealed the names of its first two Island Class Ferries at a special naming ceremony at Victoria’s Point Hope Maritime. Island Discovery and Island Aurora are the newest vessels to enter the fleet and will enter service in mid-2020, serving the Powell River – Texada Island and Port McNeill – Alert Bay – Sointula routes, respectively.

In keeping with maritime tradition, BC Ferries selected sponsors for each of the ships. These roles are important – each sponsor bestows the ship with good luck and protection for all those who travel on them.

The first of the new vessels, Island Discovery, will be deployed on the Powell River – Texada Island route, replacing the 59-year old North Island Princess, which will be retired from the BC Ferries fleet. The second vessel, Island Aurora, will replace Quadra Queen II on the Port McNeill – Alert Bay – Sointula route. Quadra Queen II will become a relief vessel.

Island Class ferries have the capacity to carry 47 vehicles and between 300 and 450 passengers and crew, depending on configuration. They are battery equipped ships designed for future full electric operation. The ships are fitted with hybrid technology that bridges the gap until shore charging infrastructure and funding becomes available in B.C. From the exterior details to the engines, the design of the new vessels reduces underwater radiated noise, lowers emissions and improves customer service.

Partial funding for these two vessels was provided by the federal government through the Provincial – Territorial Infrastructure Component – National and Regional Projects. 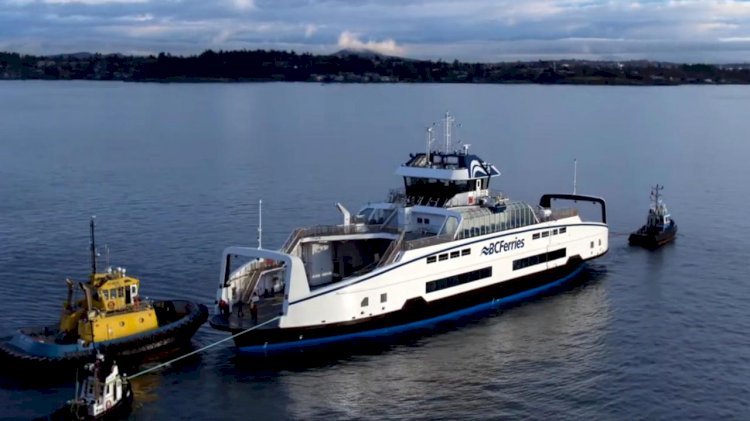 “The new Island Class ships represent the direction the company is taking. The future of BC Ferries is innovative, leading edge, and ready to adapt to changing economic and social climates, without compromising safety, efficiency and reliability. Bringing these ships into service is a major step forward as BC Ferries focusses on providing world-class service to communities up and down coastal British Columbia.”

“We enjoy an excellent partnership with BC Ferries – one that cements the long-standing relationship that exists between the Netherlands and Canada. Working closely together, we have developed state-of-the-art vessels to provide an outstanding passenger experience.” 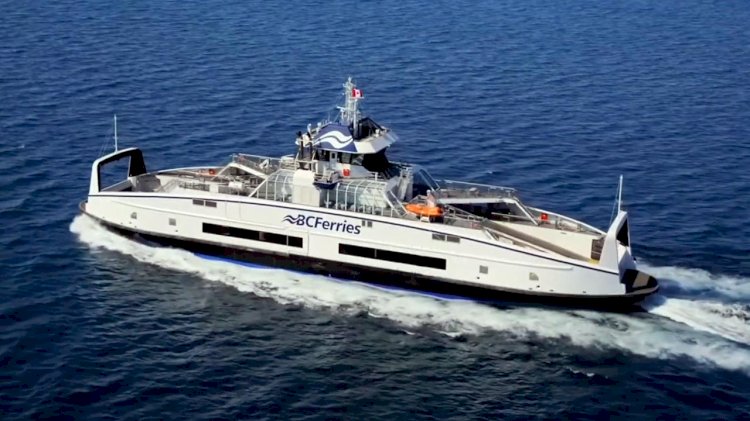