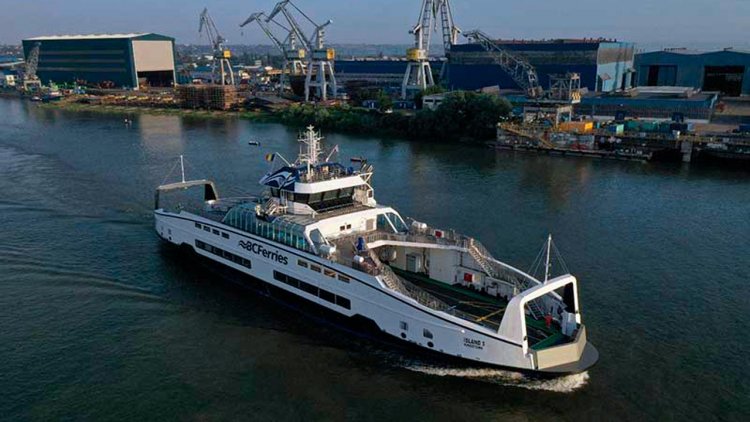 BC Ferries’ fifth Island Class vessel, temporarily named Island 5, is now on its way to British Columbia after departing Damen Shipyards Galati in Romania over the weekend. The vessel is the fifth in a series of six newly built Island Class ferries to join BC Ferries’ fleet in 2022.

Depending on weather, it takes about 60 days to make the transatlantic voyage under Island 5’s own power. The approximately 10,700 nautical mile journey includes two stops for refuelling before and after transiting the Panama Canal. The vessel will sail up the west coast of North America, arriving at Point Hope Maritime in Victoria, B.C.

The Island Class is a hybrid diesel-electric ferry with a number of key features that support BC Ferries’ Clean Futures Plan and the company’s goal to be more efficient and environmentally responsible throughout its system. Using some of the most advanced clean marine technology in the world, these ships are designed for future full electric operation. The vessels are fitted with hybrid technology that bridges the gap until shore charging infrastructure and funding become available.

“The Island Class ferries are another step towards sustainability and standardizing our fleet. Today, we have 35 vessels in 17 different classes across our fleet. We are aiming to create approximately six classes of vessels in the future.”

BC Ferries is already beginning to realize the benefits of standardization. Crew training, ship familiarization, and dock fits are being completed with Island Class ferries already in service. This reduces logistical, operational, training and maintenance costs, making for a more efficient ferry system overall.

“Standardization helps us dramatically improve resiliency in our fleet by allowing us to move vessels around to replace each other during refits, repairs and unexpected challenges, and it provides a more consistent travel experience for our customers.”

Island Class ferries have the capacity to carry at least 47 vehicles and up to 400 passengers and crew, and allow for fleet redeployments and retirements of existing diesel-fuelled vessels.

The first two Island Class ferries, Island Discovery and Island Aurora, arrived in British Columbia via a semi-submersible heavy lift vessel in 2019, entering service on the Powell River – Texada Island route and the Port McNeill – Alert Bay – Sointula Island route in mid-2020. The third Island Class ferry began its voyage under its own power on May 19 and arrived in Victoria, British Columbia July 22, while the fourth vessel departed Damen Shipyards Galati in early June and is currently off the coast of California. 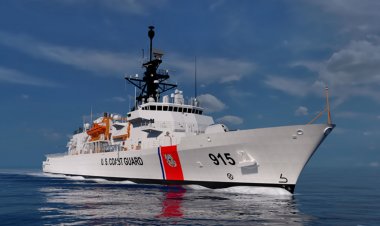 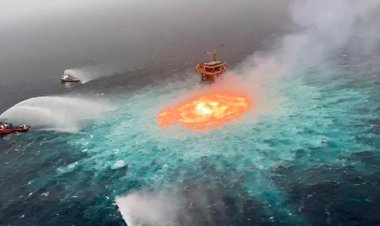 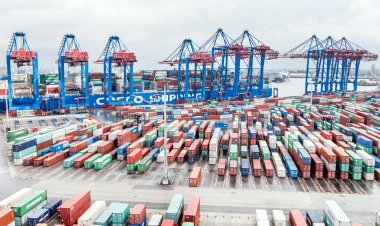 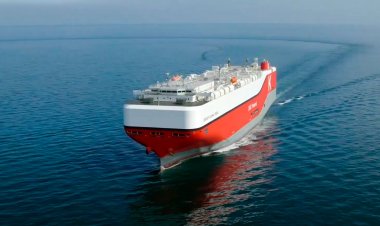 Progressing towards 2030 Interim Milestones and Action Plan for Low-Carbonization 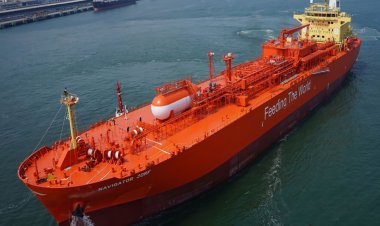 Navigator Gas has been awarded a new Approval in Principle (AiP) for an ammonia... 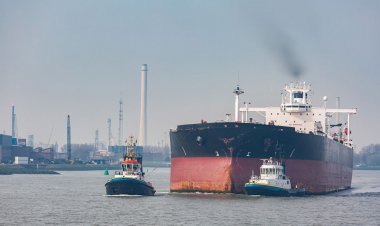 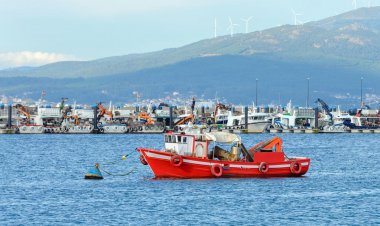