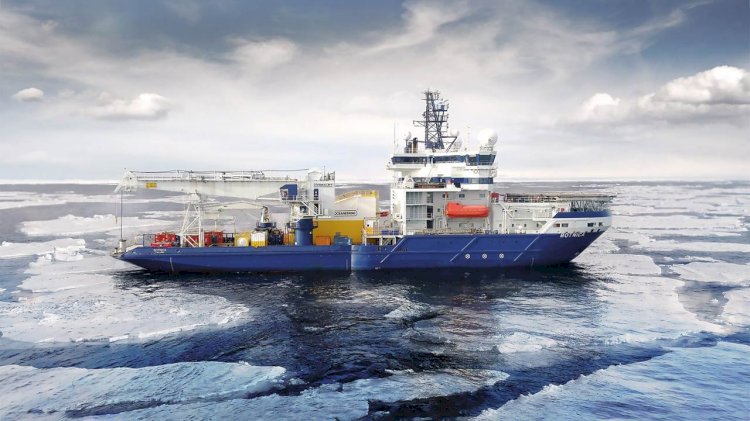 Baffinland Iron Mines Corporation (hereinafter: “Baffinland”) declared of using the contractual option to charter the multifunctional icebreaker Botnica in 2020 during the period from the end of June to the end of October. The exact number of chartering days depends on weather and other conditions.

In the beginning of summer 2018, the subsidiary company of AS Tallinna Sadam, OÜ TS Shipping, signed an agreement with Baffinland for chartering m/v Botnica for the 2018 summer period and annual call options for the summer periods in 2019-2022. Baffinland is a Canadian mining company, engaged in the mining of iron ore on Baffin Island in Northern Canada. According to the agreement m/v Botnica provides escort ice management services, oil spill and emergency response services.

In the last two years, m/v Botnica assisted Panamax-type cargo vessels in Arctic waters of northern Canada for exporting iron ore from the Milne Inlet port to the ocean. While in 2018 the work was performed in two parts and meanwhile m/v Botnica visited Tallinn in late August during the ice-free period in the Arctic, in 2019 the vessel remained in the Baffin Archipelago for a three-week ice-free period and assisted Canadian scientists in research of seabed and Arctic waters as an additional work.

The 2019 work period with mobilization lasted from the end of June to the beginning of November. According to an agreement with the Estonian Maritime Administration, m/v Botnica provides icebreaking services in Estonian coastal waters from 20th December to 20th April.