Austal Australia has delivered Hull 394, Bajamar Express, to Fred. Olsen Express at a ceremony held at the Company’s shipyard in Henderson, Western Australia. 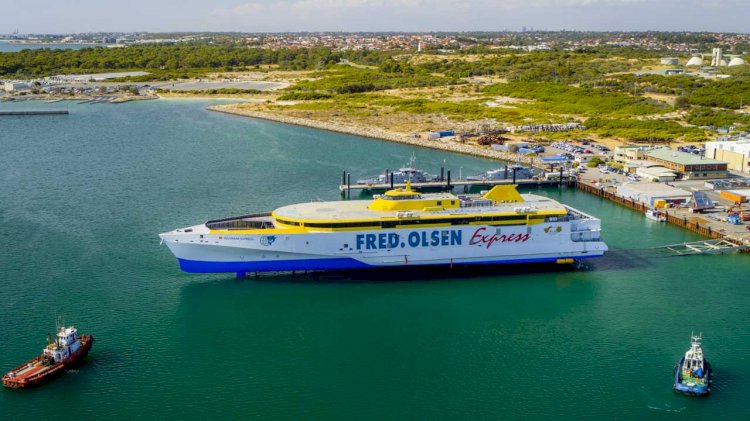 Olsen Express in a €126 million (A$190 million) contract in October 2017. The second vessel, Bañaderos Express (Austal Hull 395), is under construction at Austal Philippines shipyard in Balamban, Cebu, and is scheduled for delivery in the first half of 2021.

Speaking at the delivery ceremony, Austal Chief Operating Officer Patrick Gregg said the Bajamar Express was the second trimaran to be delivered to Fred. Olsen Express and the 4th Austal vessel to join the Fred. Olsen fleet. 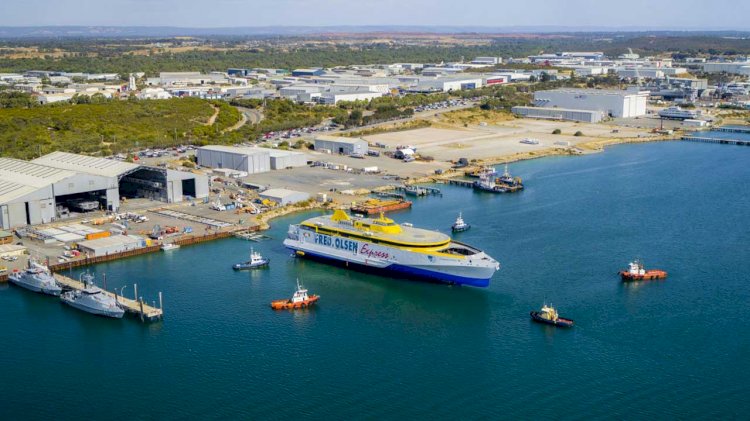 “Fred. Olsen Express recognised the enormous potential of the trimaran hull form for high-speed craft and engaged Austal to develop the original and still the largest trimaran ferry operating in the world, the 127 metre Benchijigua Express. Based on that ship’s success, Fred. Olsen Express ordered two more trimarans in 2017 and today we celebrate the first of these vessels to be delivered.

Bajamar Express joins Benchijigua Express plus two Austal-built catamarans already operating in the Fred. Olsen fleet, the Bocayna Express and Betancuria Express. When the Bañaderos Express is delivered in 2021, Fred. Olsen Express will be operating five Austal vessels, including 3 trimarans.” 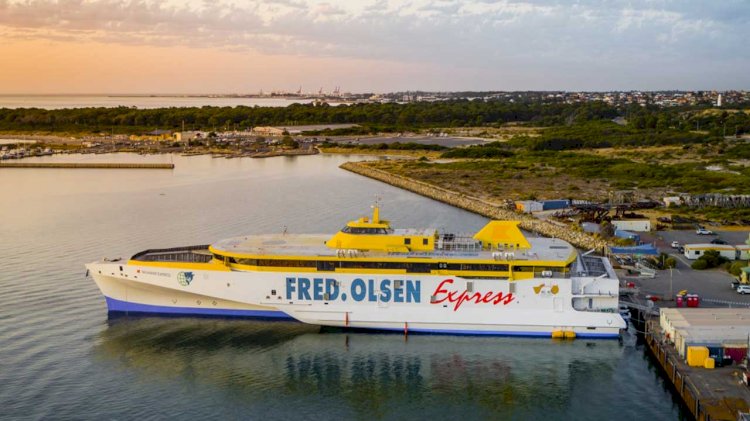 Capable of transporting 1,100 passengers and 276 cars at a cruising speed of more than 37 knots, the new trimaran ferries for Fred. Olsen Express feature class-leading interior amenities and facilities, including multiple bars, kiosks, a retail shop and children’s play area. 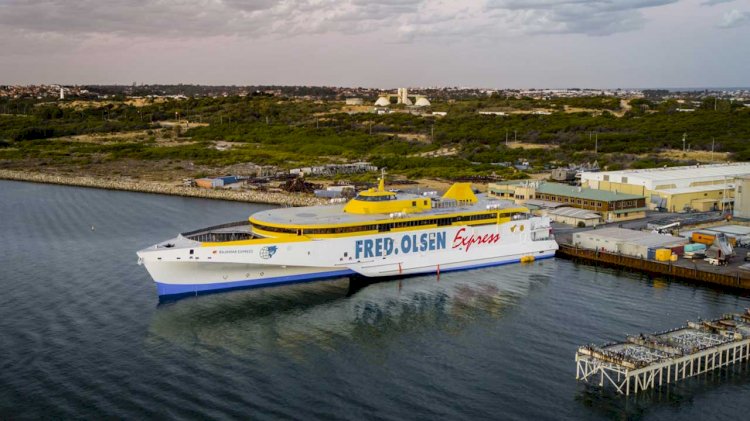 Fred. Olsen S.A. CEO Andrés Marín said the Bajamar Express was eagerly awaited in the Canary Islands, where the ship will commence operations between Santa Cruz, Tenerife and Agaete, Gran Canaria, immediately upon arrival in August 2020.

“We cannot wait to introduce this fantastic new trimaran to our fleet and offer our customers an enhanced level of service on even more routes in our popular ferry network. On behalf of the entire Fred. Olsen Express team, I would like to thank the Austal Australia team for their outstanding commitment and shipbuilding capabilities, especially during the COVID-19 pandemic which has affected all of us, around the world.”

Following a two-day process that will set Viking Venus afloat, she will then be...

Digitalization and new technologies will also be the key to allowing standardization...

Opinion: The digital transition is well underway, but there...