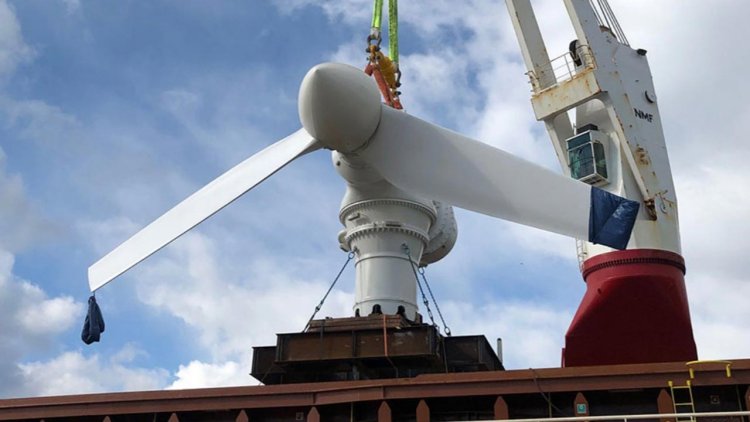 Atlantis has announced an important update in delivering Scottish made tidal generation equipment to Japan.

The Atlantis designed and built tidal generation system has arrived in Nagasaki harbour, Japan having left Scotland in October. It will now be transported in January 2021 by support vessels to the designated deployment site in the Naru Strait, located between the islands of Naru and Hisaka in the Goto Island chain.

The AR500 tidal generation system will be deployed at the Naru Strait site initially operating at a capped maximum generation output of 500kW, as data collection (performance and environmental) and device validation are undertaken for the client and Japanese regulatory bodies.

“Given the obvious challenges COVID presented during the turbine building program in Scotland this year and the logistical challenges presented during transit more recently, we have still managed to deliver a turbine quayside in Japan before Christmas. To see this AR500 machine arrive in Japan, a first of its kind here, is a great achievement.  Our focus now is in getting the power export cable, foundation and turbine nacelle installed safely, then we all look forward to this Scottish built turbine delivering predictable, sustainable renewable energy for Japan post commissioning.” 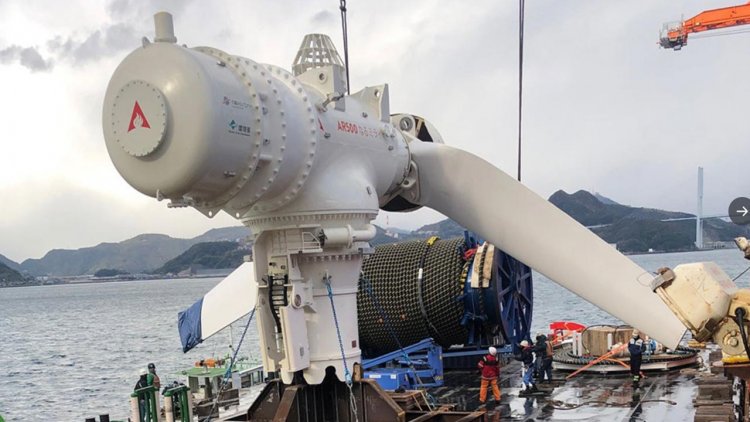 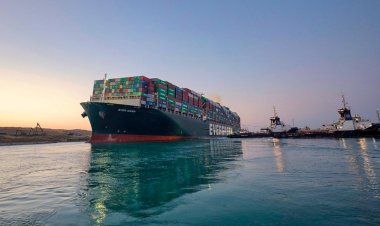 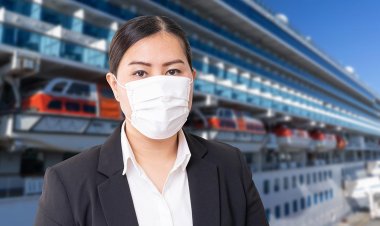 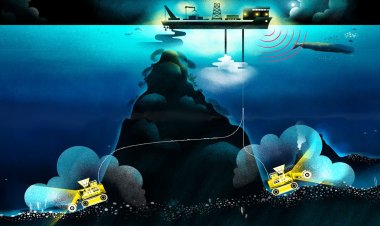 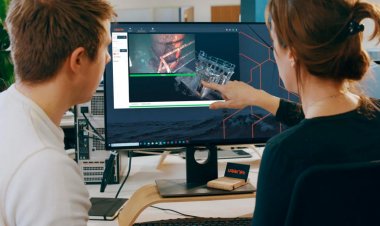 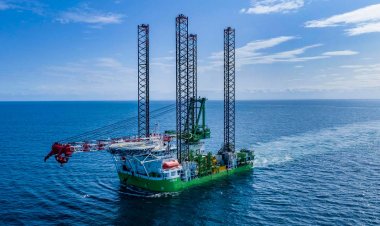 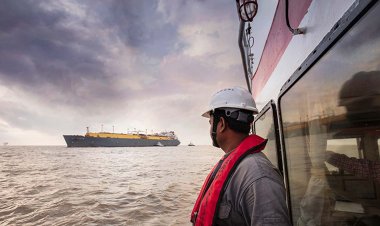