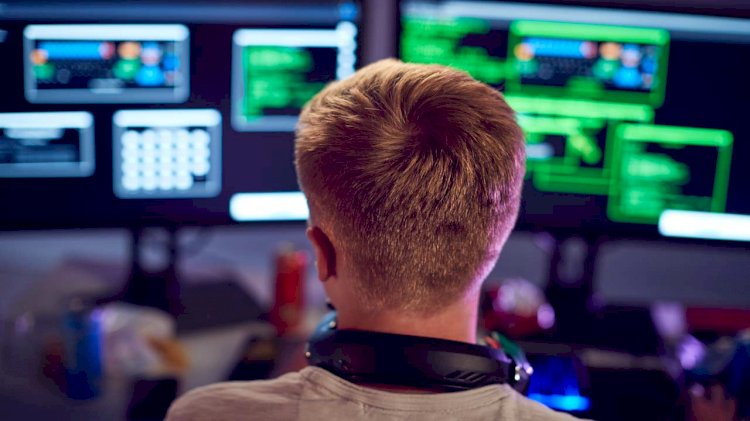 The upgrade will allow Camosun to offer a wider range of courses and develop a Cadet/Bridgewatch program, growing the number of marine professionals entering a vital industry.

“We have been working with multiple Indigenous communities and Camosun College to develop Bridgewatch and Culinary programs for nearly two years. The simulator upgrade is a fantastic step forward in the Bridgewatch program.”

“Our programs are focused on giving students the skills they need for a range of in-demand careers. The generous support from Atlantic Towing and Irving Shipbuilding for a new marine simulator will allow more students to train closer to home.”

Funds will be allocated over a three-year period by Irving Shipbuilding, Inc. (ISI) in an agreement brokered by ATL. This funding is part of ISI's Value Proposition commitment to creating a sustainable marine industry across Canada as part of its involvement in the National Shipbuilding Strategy, where the Halifax Shipyard is currently constructing Canada's future naval combat fleet.

A new Navi-Trainer Professional 5000 simulator will be supplied by Transas, recently acquired by Wartsila. A critically important upgrade, the simulator will allow Camosun to widen its scope of courses, and mariners to complete higher-level certificates. 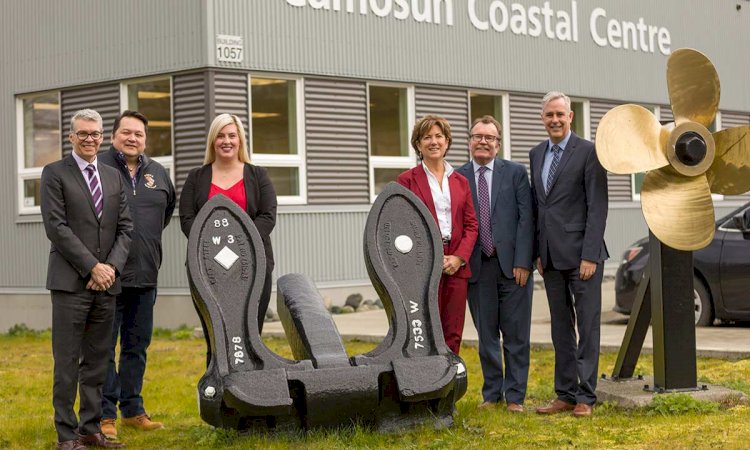 ATL has been working to establish a strong presence on Canada’s West Coast. In August 2018, following a rigorous and transparent bid process, the Canadian Coast Guard awarded a three-year contract to ATL for the provision of two emergency offshore towing vessels that operate in BC coastal waters. These vessels – the Eagle and the Raven – are capable of towing large commercial ships in distress, helping to prevent potential marine pollution incidents, assist with search and rescue operations, and contributing to Canada’s Oceans Protection Plan.

In April, 2019, ATL announced that conversations with Coastal First Nation Communities had resulted in three new relationships: a Joint Venture Agreement between Songhees Events and Catering and ESS- Compass Group Canada; a contract with Salish Sea Industrial Services; and, a plan to implement Bridgewatch and Culinary training programs for local students via Camosun College.

Camosun College operates two campuses on the Traditional Territories of the Lekwungen and W̱SÁNEĆ peoples on Vancouver Island, and its Camosun Costal Centre housed on Songhees Nation Territory. The establishment of a Bridgewatch program will allow potential cadets (Indigenous and non-Indigenous) to stay on Vancouver Island to complete their training. Currently, students interested in seafaring or marine services must leave the island to receive necessary training.

“Songhees Nation’s economy was intimately connected to the Salish Sea for millennia. Forming Salish Sea Industrial Services with Ralmax and Esquimalt Nation is one of our strategies for returning to the marine economy. Camosun College has been a key partner for Songhees Nation for many years. We are thankful to Atlantic Towing, Limited for their support of the marine simulator. It will be a game changer for our students.”

“In supporting the nautical simulator upgrade and development of the Bridgewatch program, I believe we can help grow the number of marine professionals entering the industry. This will help reduce the barriers of entry by making marine education more affordable to all and accessible to students in Western Canada. We look forward to hiring cadets local to British Columbia.”

HHLA to prepare its employees for the challenges of the...

VIKING offers an e-learning tool to train and renew certificates