Antarctic tourism: Should we worry about damage to the ice and ecosystems?

During the COVID summer of 2020-21, just 15 tourists on two yachts visited Antarctica. But now, tourism is back—and bigger than ever. This season's visitor numbers are up more than 40% over the largest pre-pandemic year. 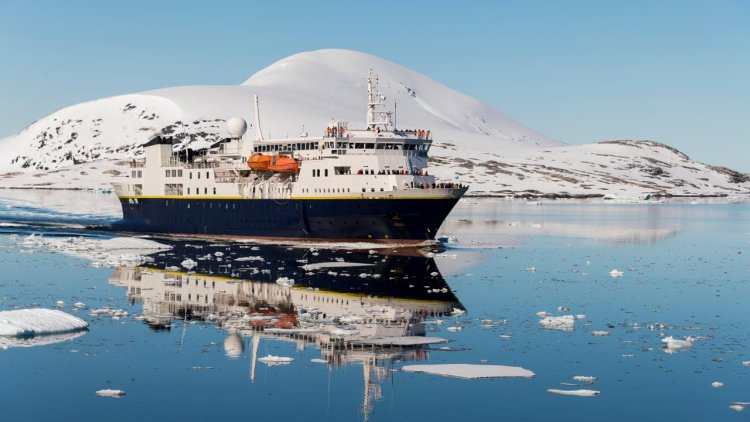 So are all those tourists going to damage what is often considered the last untouched wilderness on the planet? Yes and no. The industry is well run. Tourists often return with a new appreciation for wild places. They spend a surprisingly short amount of time actually on the continent or its islands.

But as tourism grows, so will environmental impacts such as black carbon from cruise ship funnels. Tourists can carry in microbes, seed and other invasive species on their boots and clothes—a problem that will only worsen as ice melt creates new patches of bare earth. And cruise ships are hardly emissions misers.

How did Antarctic tourism go mainstream?

In the 1950s, the first tourists hitched rides on Chilean and Argentinian naval vessels heading south to resupply research bases on the South Shetland Islands. From the late 1960s, dedicated icebreaker expedition ships were venturing even further south. In the early 1990s, as ex-Soviet icebreakers became available, the industry began to expand—about a dozen companies offered trips at that time. By the turn of this century, the ice continent was receiving more than 10,000 annual visitors: Antarctic tourism had gone mainstream. 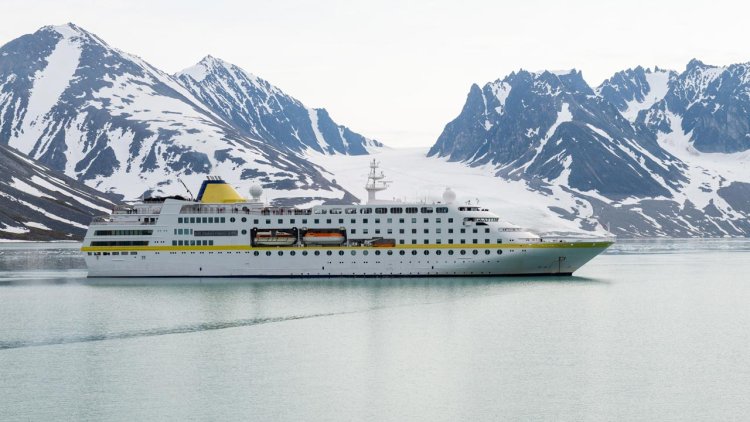 Most Antarctic tourists travel on small "expedition-style" vessels, usually heading for the relatively accessible Antarctic Peninsula. Once there, they can take a zodiac boat ride for a closer look at wildlife and icebergs or shore excursions to visit penguin or seal colonies. Visitors can kayak, paddle-board and take the polar plunge—a necessarily brief dip into subzero waters.

For most tourists, accommodation, food and other services are provided aboard ship. Over a third of all visitors never stand on the continent.

Those who do set foot on Antarctica normally make brief visits, rather than taking overnight stays.

For more intrepid tourists, a few operators offer overland journeys into the continent's interior, making use of temporary seasonal camp sites. There are no permanent hotels, and Antarctic Treaty nations recently adopted a resolution against permanent tourist facilities.

As tourists come in increasing numbers, some operators have moved to offer ever more adventurous options such as mountaineering, heli-skiing, underwater trips in submersibles and scuba diving.

As Antarctic tourism booms, some advocacy organisations have warned the impact may be unsustainable. For instance, the Antarctic and Southern Ocean Coalition argues cruise tourism could put increased pressure on an environment already under significant strain from climate change.

In areas visited most by tourists, the snow has a higher concentration of black carbon from ship exhaust, which soaks up more heat and leads to snow melt. Ship traffic also risks carrying hitchhiking invasive species into the Southern Ocean's vulnerable marine ecosystems.

That's to say nothing of greenhouse gas emissions. Because of the continent's remoteness, tourists visiting Antarctica have a higher per capita carbon footprint than other cruise-ship travellers.

Of course, these impacts aren't limited to tourism. Scientific expeditions come with similar environmental costs—and while there are far fewer of them, scientists and support personnel spend far more time on the continent. 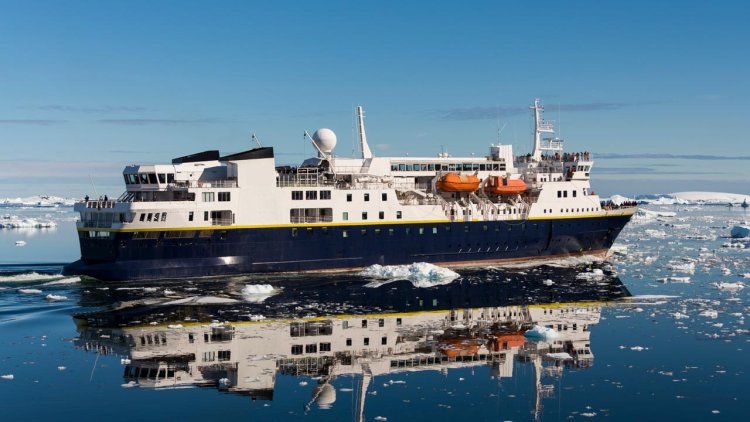 Are sustainable cruises an oxymoron? Many believe so.

Through its sheer size, the cruise industry has created mass tourism in new places and overtourism in others, generating unacceptable levels of crowding, disrupting the lives of residents, repurposing local cultures for "exotic" performances, damaging the environment and adding to emissions from fossil fuels.

In Antarctica, crowding, environmental impact and emissions are the most pressing issues. While 100,000 tourists a year is tiny by global tourism standards—Paris had almost 20 million in 2019—visits are concentrated in highly sensitive ecological areas for only a few months per year. There are no residents to disturb (other than local wildlife), but by the same token, there's no host community to protest if visitor numbers get too high.

Even so, strong protections are in place. In accordance with the Antarctic Treaty System—the set of international agreements signed by countries with an Antarctic presence or an interest—tourism operators based in those nations have to apply for permits and follow stringent environmental regulations.

To avoid introducing new species, tourists have to follow rules such as disinfecting their boots and vacuuming their pockets before setting foot on the ice, and keeping a set distance from wildlife. 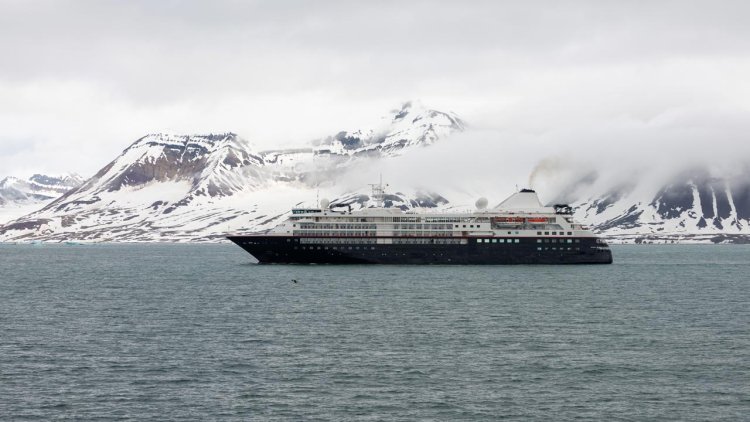 For the first time this year, operators have to report their overall fuel consumption as part of IAATO's efforts to make the industry more climate-friendly. Some operators are now using hybrid vessels that can run partly on electric propulsion for short periods, reducing carbon dioxide emissions.

Returning from the ice: the ambassador effect

Famed travel writer Pico Iyer recently wrote of his experience in the deep south of the world. The visit, he said, "awakens you to the environmental concerns of the world … you go home with important questions for your conscience as well as radiant memories".

Iyer isn't alone. This response is widespread, known in the industry as Antarctic ambassadorship. As you'd expect, this is strongly promoted by tourism operators as a positive.

Is it real? That's contentious. Studies on links between polar travel and pro-environmental behaviour have yielded mixed results. We are working with two operators to examine the Antarctic tourist experience and consider what factors might feed into a long-lasting ambassador effect.

If you're one of the tourists going to Antarctica this summer, enjoy the experience—but go with care. Be aware that no trip south comes without environmental cost and use this knowledge to make clear-eyed decisions about your activities both in Antarctica and once you're safely back home.

Marlink completes migration of UNI-TANKERS’ fleet to its hybrid network