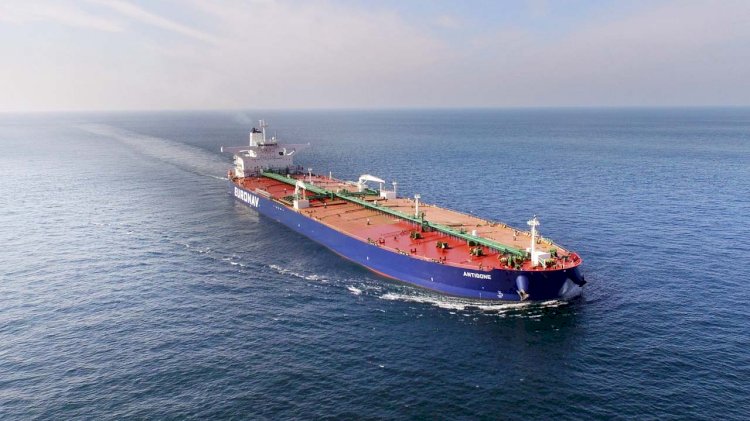 The largest oil supply surplus the world has ever seen in a single quarter is about to hit the global market from April, creating an imbalance of around 10 million barrels per day (bpd).

An exclusive Rystad Energy's analysis shows global storage infrastructure is in trouble and will be unable to take more crude and products in just a few months.

The current liquid balances show supply surpassing oil demand by an average of nearly 6 million bpd in 2020, resulting in an accumulated implied storage build of 2.0 billion barrels this year.

There is essentially no idle storage capacity available on tankers, as Saudi Arabia and other producers might have already wiped out the available population of Very Large Crude Carriers (VLCC) for March and April 2020. 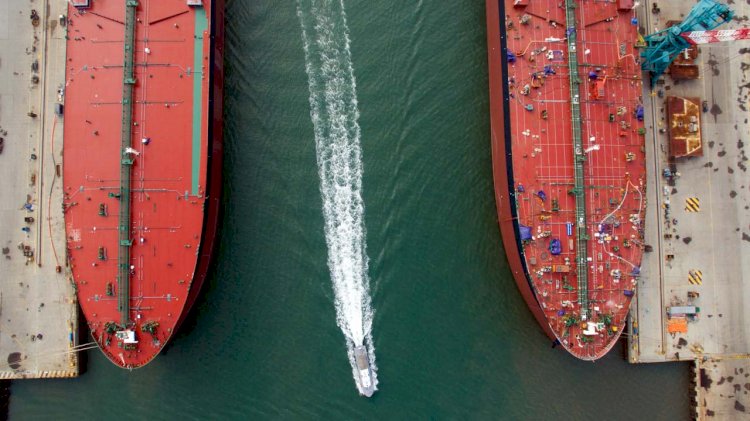 Rystad Energy's data shows that the theoretical available storage capacity at present is just 1.7 billion barrels onshore for crude and products combined. Using the estimate of an average of 6.0 million bpd of implied oil stock builds for 2020, in theory, it would take nine months to fill all onshore tanks. However, in practice we will hit the ceiling within a few months due to operational constraints.

“The current average filling rates indicated by our balances are unsustainable. At the current storage filling rate, prices are destined to follow the same fate as they did in 1998, when Brent fell to an all-time low of less than $10 per barrel.”

However, to keep oil flowing between regions, a ballast of around 50% is necessary as cargos often need to travel with no cargo to the destinations where they pick up oil, meaning that at any given time around half of the world's fleet is booked traveling to consumer destinations, while the other half is empty on their way to pick up oil. This reduces the number of available vessels to about 57. 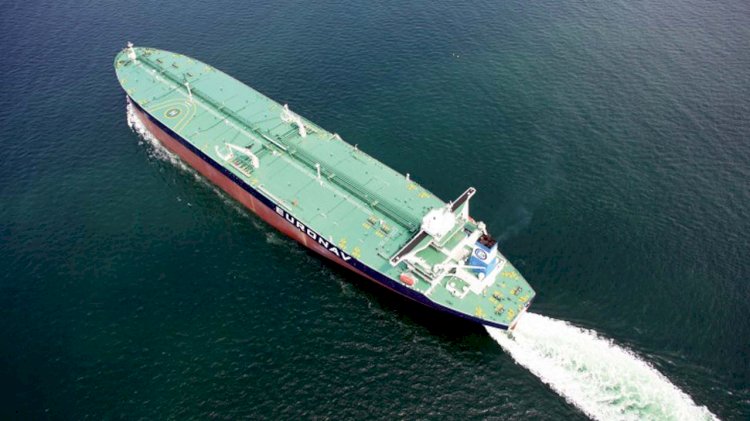 Due to the above-mentioned factors, using supertankers to float oil offshore might not be a viable option this time, as the planned OPEC+ output hike has not only limited the workable available vessels but also caused a surge in tanker freight rates. The cost of renting a VLCC on the spot market has risen from about $20,000 per day last month to between $200,000 and $300,000, depending on destination.