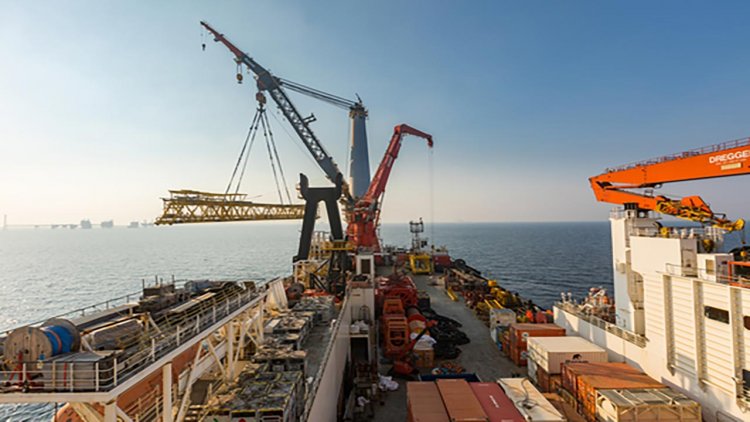 Heerema was contracted for the transportation and installation of three topsides and three bridges by PTSC M&C Vietnam, who fabricated the structures at their yard in Vung Tau, Vietnam.

The Al-Shaheen oil field is Qatar’s largest and has a water depth of 60 meters with facilities consisting of 33 platforms and more than 300+ wells. The Al-Shaheen Gallaf 1 scope will support the North Oil Company’s ongoing development of the Al-Shaheen field.

Despite scheduling challenges introduced by the ongoing pandemic the close collaboration between Heerema, their client PTSC M&C Vietnam, and company North Oil Company resulted in a successful project execution that was on schedule and with zero recordable HSE cases. 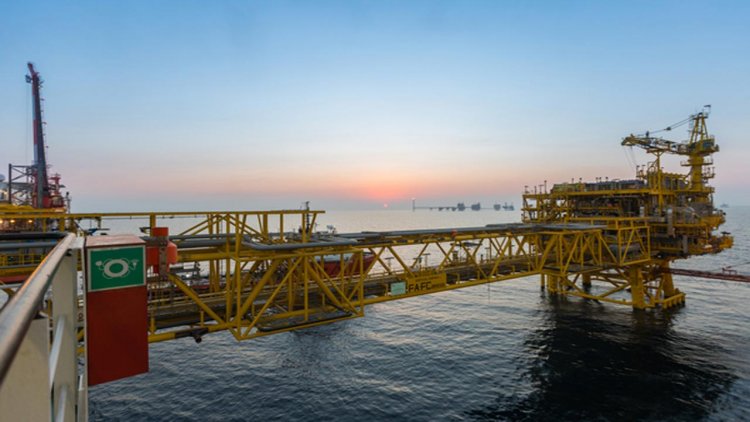 ‘The safe and successful installation of the Al-Shaheen Gallaf 1 project completes around 1.5 years of a close partnership between our client PTSC M&C Vietnam, and operator North Oil Company.  Together we worked on finding solutions, and there was a common drive to move forward despite the challenges we faced. We are appreciative for the open and constructive relationship we experienced with PTSC and the North Oil Company throughout this project.’

This project is Aegir’s second in Qatar, with the earlier completion of the Qatargas North Field Bravo Living Quarters Expansion project in February. Now Aegir will sail to Singapore to receive some upgrades, before moving on to the next project.

Study: Offshore helicopter traffic plunged by 15% due to...