Submitting plan for development and operation for Hod 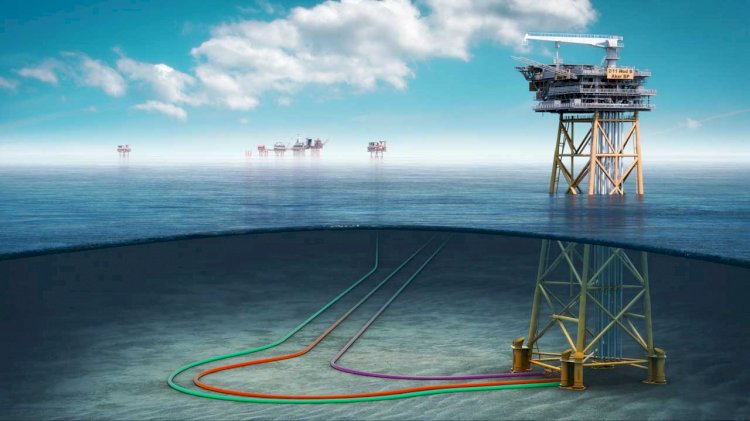 Aker BP and Pandion Energy have submitted the plan for development and operation (PDO) for Hod to the Ministry of Petroleum and Energy.

The Hod field will be developed in collaboration with Aker BP’s alliance partners with a normally unmanned installation remotely controlled from the Valhall field centre, with very low CO2 emissions due to power from shore. Hod is among the first projects to be realized under the temporary changes to the Norwegian petroleum tax system recently introduced.

"With projects like Hod, we are creating significant value both for our owners and for the society at large, while we contribute to maintaining the capabilities of Norway’s world-class supply industry."

Hod will be developed in collaboration with Aker BP’s alliance partners. Five alliances will be involved, in line with Aker BP’s strategy for increased value creation through alliances and strategic partnerships.

"The Alliance Model delivers significant cost reductions and is an efficient execution model. This is key to developing the Hod field, which is expected to contribute with 40 million barrels of oil equivalents from the Valhall area."

The steel jacket and topside will be constructed by Kvaerner Verdal.

Hod will be developed with a Normally Unmanned Installationremotely controlled from the Valhall field centre. Five wells with sidetracks will be drilled in order to increase recovery.

"The concept, the execution model and the organization are copied from the Valhall Flank West development, which started production in December 2019 and set a new standard for delivery of flank developments on the Norwegian continental shelf. We see room for further improvements in the Hod project."

Hod will receive power from shore via Valhall field centre.

"During normal operations, this means virtually zero local CO2 emissions. This is in line with Aker BP’s strategy to minimize the footprint of our operations. In 2019, Aker BP’s CO2 intensity was below 7 kg CO2/boe, which is less than half the global industry average, and below the average for Norwegian continental shelf. From 2020 on, our goal is to deliver an emission intensity below 5 kg CO2/boe. Projects such as Hod, with zero CO2 emissions during normal operations, are very important in achieving this goal."

The original Hod platform was the first unmanned platform on the Norwegian continental shelf when it started production in 1990. The original platform is no longer in service and will be removed after the wells have been permanently plugged. First oil from the new Hod platform – which will be named Hod B – is planned for first quarter 2022.

"The gigantic Valhall field has produced more than one billion barrels of oil equivalent since the field was opened in 1982. The ambition is to produce another billion barrels over the next 40 years. Hod is an important contribution in achieving our ambition for Valhall."

The new platform strengthens the company’s position as global integrator of container...

The latest vessel of Kongsberg Maritime design to enter service, an 81.80m NVC 375...