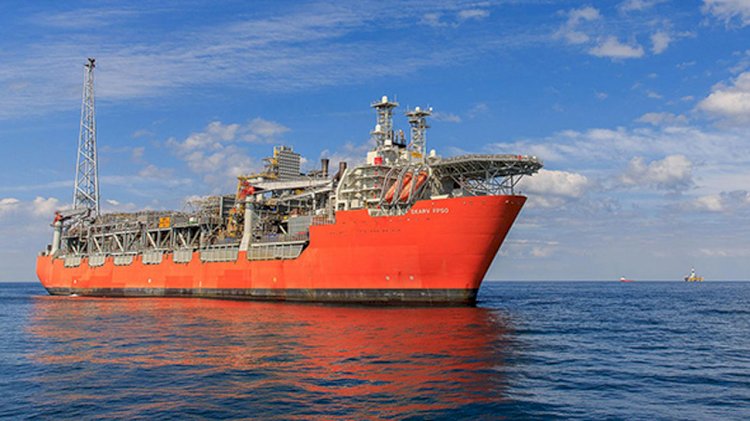 Licence 838 contains the recent Shrek discovery near the Aker BP operated Skarv field. The transaction and the transfer of operatorship to Aker BP will enable an efficient development of this discovery as a tie-back to the Skarv FPSO. The licence also holds further exploration potential.

Licence 127C contains the Alve Nord discovery and the Alve NE prospect, which is also located in the Skarv area. Aker BP plans to drill an exploration well in the licence in 2020.

The transaction will provide Aker BP with a total cash consideration of up to USD 62 million, consisting of a firm payment of USD 51 million upon closing and an additional payment of USD 11 million contingent on a development of the Alve Nord discovery.

The transaction is subject to approval by the Norwegian authorities.